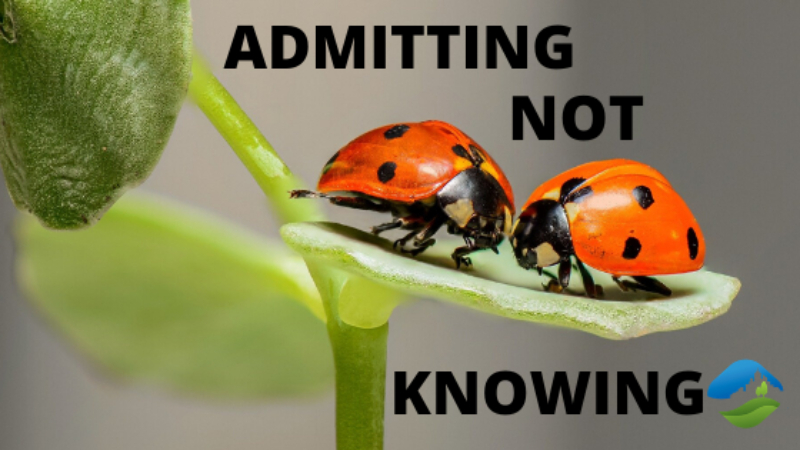 I wrote a post a while back on intuition. Particularly on how we’re rarely as intuitive as we think and how often we shy away from admitting not knowing something. The post was actually a little controversial–a lot of people have a lot invested in our becoming more intuitive and following our gut. 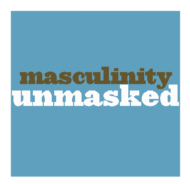 Now I’m not against that. Not totally against it.

It’s just that I hear a reoccurring situation during sessions:

Client: “My girlfriend was really upset the other day.”

Client: “She didn’t say, but I bet it’s because I think she’s feeling X that I Yed.”

Me: “Did you ask her what she was feeling and why?”

It happens more often than you’d think. And if I push the issue, “Why didn’t you ask?”, I often get one of three answers.

This is a big one. I think many people have a large fear of seeming “needy”, but men in particular want to avoid this one like it was a rerun of Magnum PI. Arianna Grande’s song aside (I’m kind of a secret Spotify fan) we don’t like to let other people know that they are needed. It brings up the “horrific” idea of putting ourselves in a very vulnerable position. “Once she knows that I’m needy, that I rely on her for something, she can use it against me. She can take it away. It’ll be come leverage.”
Thus we begin a long string of fears of the woman these guys are telling me they love (who they want to marry) but they won’t trust them with their own vulnerability. Brings up too much shame.
There’s a lot to process in this and it can be difficult because often they need to trust their therapist first in order to “go there” and to be ready to trust their partner. But I start (and return and return and return) to a fairly basic question:
“If you don’t trust her with this part of you, why are you with her?”
It can take most of the therapy to answer this question with self-confidence. To get to the place where you have built up enough trust with the person you are dating to let them in to this scary place.
But we can get there.

When a client says that they feel they “should” know what is going on with their partner before their partner tells them I might choose to first focus on their upbringing. Cause it’s a classic parent gambit. You know the scenario:

1. A father asks a question.
2. The teen says he doesn’t know.
3. And the father responds with, “Don’t you do that with me. You know the answer. You’re just trying to make me angry.”

Sure, some teens are using it as a power play, but often we (as teens) don’t know the answer. When we get used to someone doubting us, we begin to wonder if we should know the answer and we’re back in Shame territory. If we don’t know the answer, if we have to ask someone what’s going on, we’re exposing that we don’t know something. That’s shameful (it’s shouldn’t be, but it feels it.)
In my experience, most partners would rather be asked than be left to fee bad all on their own. The asking shows you care. And if they get upset that you don’t know why or you get it “wrong” it still give you room to grow together. Not saying anything because you “should” know? Well, that just keeps your relationship stagnant and builds resentment in everyone.

Well, this is a doozy.
I say that because if you really don’t want to know we really need to explore why not.

Is it because your partner is constantly in a state of irritation that you just don’t have the energy anymore?
Are they struggling with something that you’re afraid you won’t be able to help out with?
Worried it’s something that will lead to a discussion?
Or lead to an end of the relationship?

Those are all valid reasons to avoid something. But they don’t help anything in the long run. They do just what they’re designed to do: avoid.
And if you do want a relationship that is built on trust, that is deep and caring, messy and fulfilling, you’re going to need to have these discussions. You’re going to need to put at risk that you don’t know. That you maybe should have known, but weren’t listening. Possibly the answer is that you’re not the match you hoped you were and that you both should move on.
Relationships are risks. I’m not saying they’re not worth it. I’m saying, you need to be in the risk if you want to get all that relationships can offer.

There you have it. I’m not implying that our guts are always wrong or that we shouldn’t follow that voice inside of us, but do yourself and the people you care about a favor and check in. Don’t assume. Don’t feel you have to know. And if you should know, but weren’t paying attention, face this and make sure you do better.