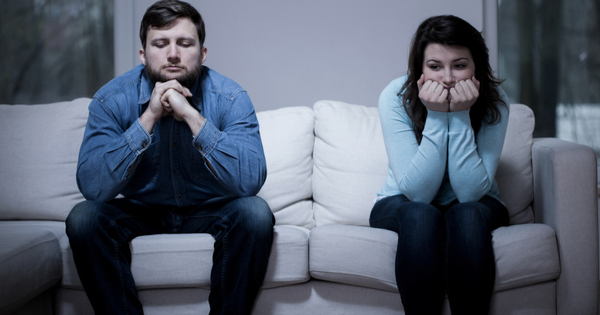 I learned three things early on in my marriage about arguments: First, I was no good at them. I’d been raised in a family that didn’t really squabble with each other, and even though I had been a very moody young man, even though I could be disagreeable, I disliked disagreements. I feared the smallest conflicts, believing they were all symptoms of a greater disease, an irreparable disunity that plagued all human relationship. Maybe our differences, all our differences, were in the end too much to bridge. Better to avoid them so that we can maintain something resembling friendship for as long as possible.

Second, my wife had no fear of arguments whatsoever. She didn’t seek them out, but if she smelled tension, she wanted to know what was going on before smoke became fire. This was a little unnerving to me at first. Initially, if she’d upset me, my strategy had been to hide my displeasure until it subsided. I could not maintain this ruse for long. One night, we were hanging out, and the conversation wasn’t going that well.

I was, but never in my life had I ever told another person that I was mad at them. I certainly wasn’t going to start with her.

I started to speak and then stopped. What if I brought it up and then this whole relationship just blew up? For some reason, it seemed possible.

“Just admit it,” she pressed. “Don’t just sit there being mad at me, tell me what you’re mad at me about.”

“Okay! Okay, fine. The other day I was telling you about that thing that happened at work, and in the middle of it you cut me off to tell me that we needed to get cheese when we went shopping.”

“That’s what you’re angry about? What’s so bad about that?”

“You just told me to tell you what I was angry about. You don’t get to complain about it.”

“Yes, I do. Just because you told me doesn’t mean I have to agree with it.”

We went back and forth like this for a bit. I eventually explained that I was probably a little sensitive about having my stories interrupted, and she said she was sorry about interrupting but for some reason cheese seemed very important to her at that moment, which it wasn’t, the same as it wasn’t actually a big deal to be interrupted. Which is the third thing I learned about arguments: they’re as necessary for a relationship as a healthy sex life. You’ve got to be willing to have them, and you have to want to resolve them without blaming anyone.

Because all the arguments and disagreements my wife and I have had in the last 30 years have all been the product not of some great, psychic, unbridgeable difference, but simply misunderstanding. That’s all. Sometimes I misunderstood why she did what she did, and sometimes she misunderstood me. Sometimes we also misunderstood ourselves, not knowing why we were suddenly angry or impatient. What we called arguments were in actuality just our attempts to understand.

Yes, that understanding was sometimes prefaced with shouting or slammed doors or sleeping in other rooms. Feeling misunderstood or confused, or thinking the other person doesn’t care about you, is worrying and aggravating and relentlessly uncomfortable. At no point in my life do I ever want to be angry, worried, or uncomfortable. I do all I can to avoid such experiences, but marriage is not about avoidance.

In fact, it’s about just the opposite. It’s about love, of course, and if our arguments have taught me anything, it’s that all our fear and aggravation grew from believing that there was ever anything besides kindness supporting all life. That’s where our arguments left us once the smoke and noise were cleared, once we could see and hear ourselves again–there was life as we’d always known it, unchanged by our fear that kindness was temporary and suffering permanent. 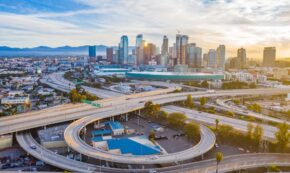 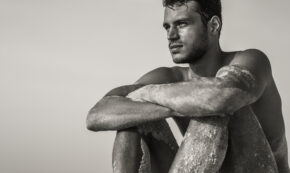 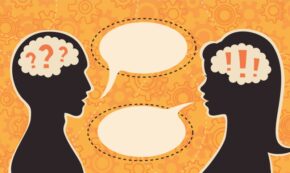 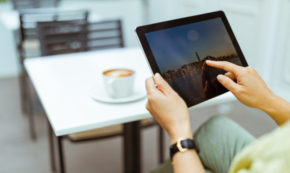