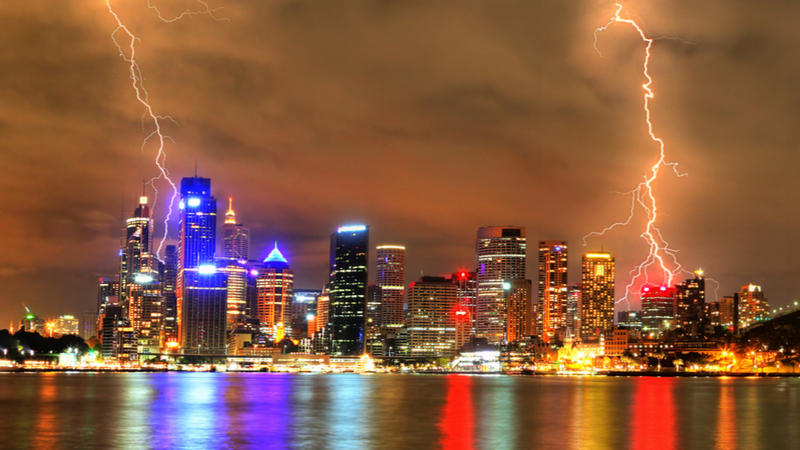 One of my favorite of all time (FOAT) movies is Director Martin Brest’s Meet Joe Black (1998). At a poignant narrative arc, Anthony Hopkins’s Media CEO Bill Parrish has a conversation with his daughter Susan, played by Claire Forlani, about making the journey in life.

Bill: Love is passion, obsession, someone you can’t live without. I say, fall head over heels. Find someone you can love like crazy and who will love you the same way back. How do you find him? Well, you forget your head, and you listen to your heart. And I’m not hearing any heart. Cause the truth is, honey, there’s no sense living your life without this. To make the journey and not fall deeply in love, well, you haven’t lived a life at all. But you have to try, cause if you haven’t tried, you haven’t lived.

Initially, Susan dismisses her father’s sincere wisdom. Then, she comes around.

Susan: Give it to me again. But the short version, this time.

After dismissing falling madly, deeply in love for so many years, I’m open to the possibility. I’m in the space that I can love and forgive mine own self. I may have a 5th-degree black belt in Aikido. Yet, for most of my 59 years on Planet Earth, I earned my 5th-degree black belt in hating on me. In the aftermath of my abusive childhood where Dad scared the hell out of me, I was never going to be good enough for him. That voice in my head said, “Jon, you’ll never be enough.”

I distinguished with my therapist Lance, that voice was really my dad’s voice. His voice had become mine. Dad inherited that voice, from his Dad, who had abused him far worse. In therapy, I healed my childhood trauma and depression. I learned to love myself for who I am and forgive myself for who I’m not.

Although this sounds absolutely trite, I had to love and forgive myself first, to be open to the possibility of falling in love with a woman. Just saying.

On my journey to fall madly, deeply in love, I enrolled in Match dot com in the online dating world. I’m 5’ 3”. I’m not handsome. I don’t look like Hugh Jackman or Dwayne “The Rock” Johnson. I’m a Satellite Systems Engineer, not some millionaire. Still, I’m as authentic as I can be. To mine own self, be true.

On Match dot com, women often dismiss me. Still, I’ve met some wonderful women. I’ve gone out on very fun dates. Either, I wasn’t what they were looking for or they just weren’t for me. Nothing’s personal. No lightning strike. Not yet.

Mizukami Sensei taught me for 25 of my over 30 years in Aikido. When I made Shodan (1st-degree black belt), Sensei told me to learn at least one thing from each Aikido Class. In each class, I try to get better, regardless of the scale.

Just train. Stay open. Breakthroughs can arise as possibilities. As I stay open, lightning could strike. Really, lightning will strike or not. Just saying. In the bigger picture: I put in the work becoming the better man, the better person. That makes a difference. That’s something I got from Sensei. Only mad love and respect.

For Mizukami Sensei, it was far more vital that I was a good man outside the Dojo, out in the World. Sensei’s enduring legacy was making a difference for others. As part of his legacy, I do my best to make the world a better place, be the best person that I can be.

I continue my journey to fall madly, deeply in love. Stay open. Just train. Be authentic as I can be. Who knows, lightning could strike? That’s Bill and me just saying. 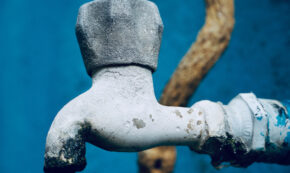 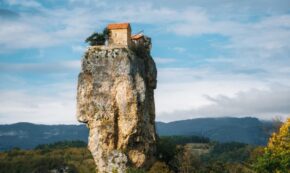 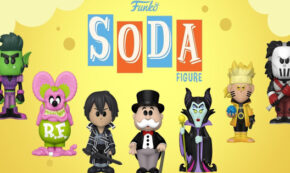 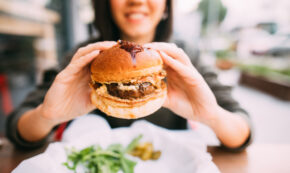 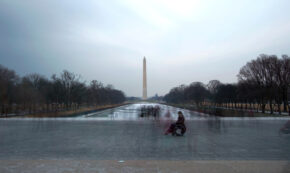