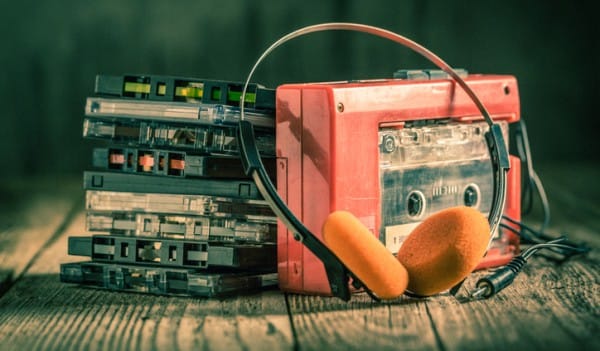 The reflections of the music of the decades past will be a unique commentary from fans about what they heard. Like all music, it is subject to interpretation. Each era reflects some positive progression. The music of the 1980’s is one decade era offering an amazing look into where things were going and where they had been. It was a decade of MTV. In Canada, Much Music started it’s ascension to dominance on cable television. Video reigned supreme.

When 80’s music crosses the airwaves of radio today, something about it is unidentifiable. It is almost unmistakable. It is a decade remembered well for technological advances in many forms of music. Any technological advances from the mid to late seventies were taken steps further into the new decade. Popular music evolved into something based with heavy synthesizers and a narrowed focus on image.

What could be defined as 80’s rubbish music? Like all music, this is subject to the interpretations of each individual listener. My disdain for most of the pillowy soft rock schlock bullshit of the decade still rings loud. It’s been the butt of many jokes written and yet to be written. Few of the power ballads are tolerable to my personal taste. A heavier edge to music has always caught my ear since my kid days.

The 80’s saw the real strong emergence of heavy metal as a musical force that demanded significant attention. Glam Metal brought image and a degree of musicianship to music that was largely being ignored for the better part of its’ first few years of existence. Critics who might have ignored the contributions of Black Sabbath, Deep Purple, Led Zeppelin and others during the 70’s started to see the new acts that were influenced by these greats. Heavy Metal’s many sub-genres started to emerge in the 80’s. Things began to get pushed to extremes that people never thought could possibly exist.

What are your memories of 80’s music, if any?

This post was previously published on Dann Alexander and is republished here with permission from the author.