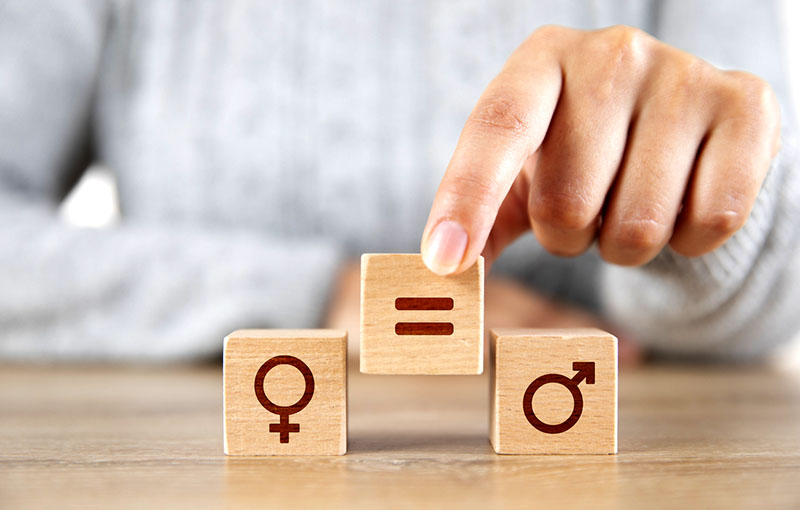 As a feminist, I think it is critically important that males are allies in the quest for gender equality. I have some wonderful male friends who are feminists. Yet one concern I have is that many male feminists still engage in protective paternalism and benevolent sexism. Protective paternalism is the inclination to take care of women as a father would. It may be well-intentioned, but it is still based on a notion that women cannot adequately care for themselves. It reinforces the stereotype that women are weak or lacking the ability to make decisions for themselves.  Protective paternalism actually undermines efforts for gender equality because women are not seen as equals.

Benevolent sexism, sometimes called ambivalent sexism, likewise reinforces stereotypes about gender role norms, albeit in what appears to be a positive or complimentary fashion. Examples include the idea that women are “naturally” more compassionate and nurturing, while men are “naturally” more rational and tougher mentally and physically.  This of course translates into continued gender discrimination, especially in the workplace, as women are presumed to be better at administrative tasks than leadership ones or those involving physicality of some sort. Clearly such attitudes also undermine men’s capabilities and opportunities.

Studies have also shown that countries with more benevolent sexism also have more overt, hostile sexism. These countries, and I would argue the U.S. is one, typically have fewer women in business or governmental leadership roles. Stereotypes about women as compassionate can lead people to criticize female leaders who do not outwardly exhibit that behavior. The belief that women are more pleasant justifies a status quo that reinforces objectification. When women are objectified it can result in violence and abuse.

Protective paternalism and benevolent sexism are also exemplified in many male (and some female) feminists’ inclination to see pornography or sex work as inherently problematic. I understand that when such behavior is coerced in any fashion it is troublesome. But a rational and capable female should be able to do with her body as she wishes, for pay or otherwise, without the need for a male to swoop in.  And yes, one can argue that in a patriarchal society which limits women’s opportunities engaging in pornography or sex work is inherently coercive. But until we no longer live in such a country, presuming women need protection from making such “bad” decisions is still limiting and controlling.

While seemingly innocuous, it is troublesome that some of my male feminist friends, when told about instances of sexual harassment and unwanted sexual contact I have experienced, feel compelled to “protect” me from them. Their inclination to stop harassment is great, but this attitude makes it seem as though I did nothing in response to those incidents. That is far from the truth. I handled them the way I needed to, in the moment. Simply sharing the stories was all I wanted, not anyone to feel compelled to jump in to “save” me should they be around when such harassment occurs.

In sum, my understanding of feminism is that it is not about special treatment. Protective paternalism and benevolent sexism are not conducive to gender equality because they presume there is some specific need women have that men can and should provide. It behooves all of us to take care that when we advocate for women we do so in ways that are not subtly counterproductive.