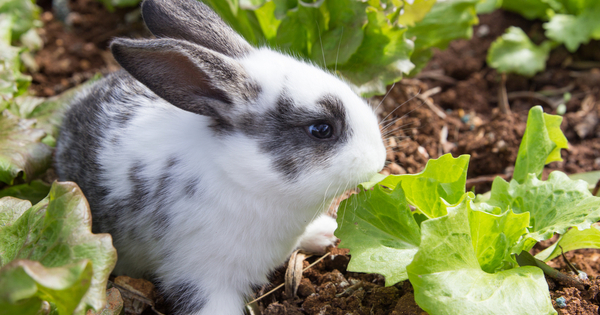 I was having lunch at work the other day, simply sitting quietly and listening to a podcast on bass fishing, when a few coworkers entered the break room. We greeted each other as they got their lunches out of the refrigerator and warmed up in the microwave and weren’t paying to close attention to me until they sat down. The first question was “What are you listening to?” and I responded with only “Podcast.” I didn’t feel like getting into it at the time and since my break was almost over I would have been happy to go back to my office unscathed. But then another question came.

“What are you eating?”

I had one of my favorite and simple lunches of radish greens, sliced up radishes, a squeeze of lemon, and salt. It’s a way to use the entire plant that I buy from the local farmers market but also tastes like my youth, as nothing ever went to waste with either side of my family. Plus, the greens are actually more nutritious than the radish itself. The combination of these ingredients is a fresh tasting and healthy way to spend your lunch.

Of course, I wasn’t dumb enough to say all that. The guys sitting on either side of me heated up a Jimmy Dean Sausage sandwich and took out a ham sub the size of a compact car. They certainly did not want to hear some health soliloquy about radishes nor did their lunches scream out that a health conversation was warranted. My reply was just one word in hopes to avoid any further conversation, “Salad.”

This is where the inevitable sentence, in one of its various forms, gets uttered. It’s happened to me before and no doubt has happened to the salad option lunch goer plenty of other times. I don’t necessarily understand it and probably never will other than it has rarely come from the lips of a woman, but usually a man. Its implications are not about health, but rather hinge on a degree of manliness that comes with a hearty meat filled lunch; a masculinity sandwich, if you will.

“A bowl full of rabbit food, huh?” one of them responded. The other one snickered through a mouthful of mayonnaise and ham. They looked at each other in confirmation. I was a weird “salad eater” and even though we’re adults, it’s been confirmed two against one and so it’s acceptable to make jokes and laugh at my expense. I was ready to ignore it.

“If you wanted stuff from my lawn I could have just brought something in for you!” Ham Sub interjected.

They chuckled through their mouthful and took other bites while they waited for a response. At this point, I had finished and was packing up to go back to my office. There were so many things I wanted to say but had to settle for something quick and easy, something understandable yet concise that would act as retribution. But I’ve just never been any good in these situations.

“Well, I’m just trying to be as healthy as I can”, I said and left the break room.

Cardiovascular diseases are soaring right along with diabetes and health care costs. This is not a global trend but rather something unique to first world nations, and especially to the United States. We are literally killing ourselves with the food we eat and going broke doing it.

The line “eating rabbit food” is just fuel for the compromise of our own health and well-being and the health and well-being of our children as well. The longer we eat unhealthily the shorter our life. Personally, I’d like to grow as old as I can, with my son. I don’t want to miss anything in his life if I can help it and if that means eating rabbit food for lunch every week than sign me up.

Now if I could just come up with a good one-liner to say back. 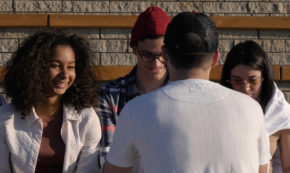 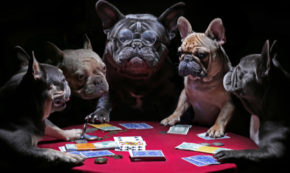