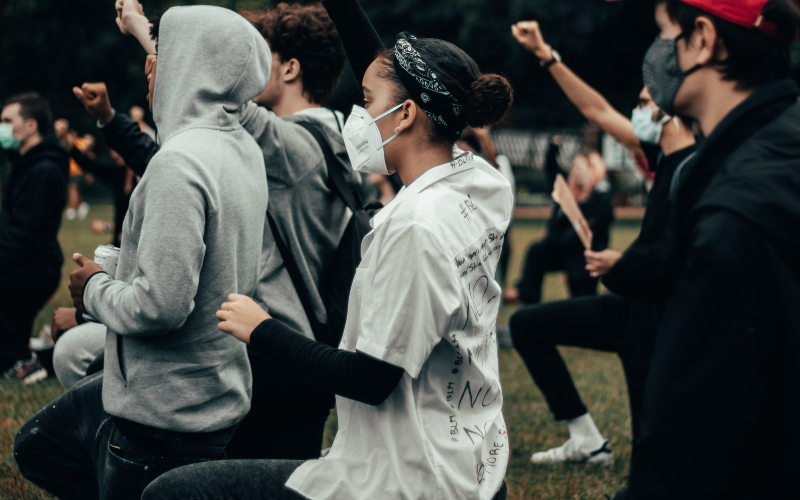 This post came my way via social media from a friend.

“If you want to kneel for the anthem, consider donating your legs to the veteran, who lost his, so he can stand in your place.”

Although our ideologies are miles apart, I know you to be a thoughtful and sensitive person, fully capable of reason and logical thought. I also consider you to be a friend, and not just in the sense of someone with whom I’m loosely linked on social media.

With that in mind, I’m asking you to please consider the implications of your words above. I’m also asking that you re-frame your thinking about what it means to “take a knee” especially when a person of color kneels.

In 2016, NFL player Colin Kaepernick began protesting police brutality and social injustice by refusing to stand for the national anthem, instead kneeling. At the time, he was quoted as saying:

“I am not going to stand up to show pride in a flag for a country that oppresses black people and people of color. …”#

His non-violent and highly-visible protest stance was adopted by many others in the sports world and beyond.

At the time and still, refusal to stand for the national anthem created, and continues to create, a storm of controversy.

Those who disagree with this form of protest frequently cite “disrespect” for the flag, and the country, and those — like soldiers — who have sacrificed, with their lives or their limbs, in support of this country.

I see it differently. I see no disrespect in the actions and beliefs of those who refuse to stand for the national anthem and kneel instead.

It is palpably and painfully obvious that systemic racism exists in this country. Oppression and unequal treatment of people of color is widespread in the political system, the criminal justice system and our society at large. To not see that, acknowledge it to be and to be unfair and damaging and in need of correction, is in my humble opinion to deny facts and be willfully blind.

Our Declaration of Independence states “We hold these truths to be self-evident, that all men are created equal, that they are endowed by their Creator with certain unalienable Rights, that among these are Life, Liberty and the pursuit of Happiness.”

The statement is truly great and admirable, but does not go far enough. The reason it does not hinges on a single word, “man.” Had “people” or “men and women” been used instead, the phrase and the document would have been markedly improved. Had the Declaration’s authors recognized too that all occupants of this country, slaves included, were “men” [people] and treated them as such, with equal rights from this country’s beginning, we’d have a far better history to look back upon. We’d also have a much better present to enjoy. Instead, slaves were regarded and treated not as people, but as property, as inferior to “men.” This pervasive mistake about persons of color persists in our society today, staining and damaging it, creating violence and enormous disparities in its wake.

Those who kneel are respecting what could have been, and ought to be, the reality of this country. All people ought to be treated equally here. They are not.

Similarly and powerfully, those who kneel in protest respect and honor this country. With their contribution, they are indicating to all that we can and must improve. By asserting, non-violently, their right to free expression, they are challenging us to fully realize the potential inherent in the phrase “… all men are created equal.”

Please reconsider and add this discussion to your thoughts on the subjects of race, respect and equality in this nation. 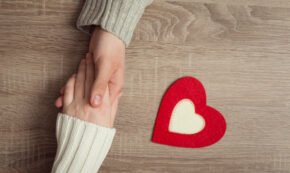 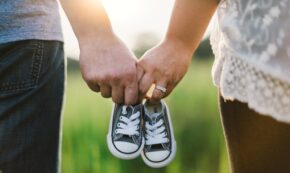 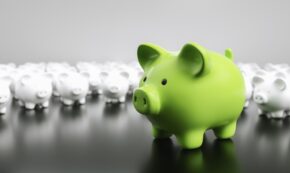