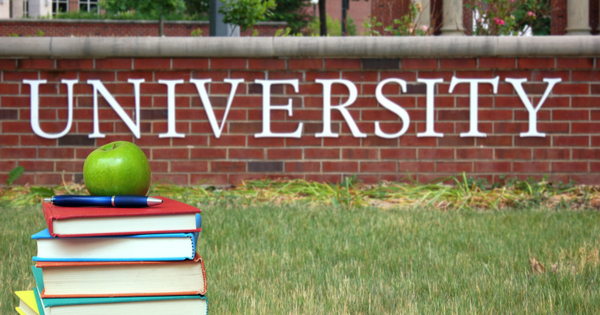 “I think I forgot my shoes.”

Flashback to twenty-five minutes earlier, Sophie walking out of the house barefoot. Me: “Hey, are your shoes in the car?”

We just got back on track. Not from the shoe incident (although we did return home to get her shoes) but from a missed turn. A thirty-minute detour.

As a family, we’re terrible travelers. None of us—my wife, my daughter Sophie and me—like driving, and we hate being car-passengers only slightly less.

You would think we’d want to get the nonsense of driving over as quickly as possible. “Hey dad, do you like Duck Donuts? There’s one near Harrisburg. It’s only twenty-five minutes out of the way.”

Every trip is like this. Not long ago, before an eight-hour drive to Vermont, Sophie admonished me. “You don’t need to drink a gallon of coffee before we leave. It would be nice not to stop six times to use the bathroom.” She’s got a point, but I’m hardly the only one. A rest stop at lunchtime: “Roy Rogers is the only restaurant? Can we stop somewhere else?”

My wife Susan’s parents live in Gettysburg, just a mile from us. They moved to town three years after we did. They probably realized the chances of us driving to visit them more often than once every few years were slim. Susan’s brother and sister live six and eleven hours away (oh, add an extra hour for my coffee disposal stops). We rarely visit them, but they each visit Gettysburg a couple of times a year. “Are you guys coming to Portland this summer?”

“No, I’m sure we’ll see you in Gettysburg.” Selfish? Undoubtedly. I’d rather undergo dental procedures for twelve hours than sit in a car for that long.

Today is another trip to University of Vermont. Tomorrow is move-in day for Sophie. As we walked into the house after our last Vermont trip, Eli said “I’m not driving back there again to drop Sophie off at school. I’m not going.” It’s just as well, the car is packed full with stuff—a lifetime of accumulation plus a new fan and vacuum as well.

Apparently, I’m lying. We’re two hours outside Burlington, Susan just exclaimed “I’m having such a fun day!” Susan and Sophie are having an animated conversation. It started with songs from Hamilton, and ranged from the Revolutionary War to slavery to modern prison labor law violations. Engrossing for them, but of course there is that missed turn mentioned earlier. I didn’t join the conversation because I’m sitting in the back seat. I can’t really hear.

Two days from now, Susan and I return home, empty car, one kid lighter. Probably a silent car. I expect us both to be lost in melancholy thoughts, hoping to get home to Eli as quickly as possible. When my kids were toddlers, I dreamed of the day I would drop them off at college. An abundance of time to spend on me, me, me. Now I realize that I’m just losing uninterrupted access to one of my best friends in the world. 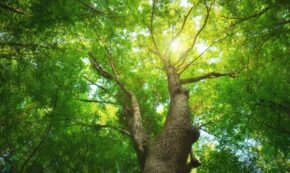 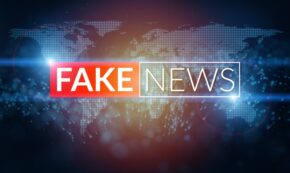 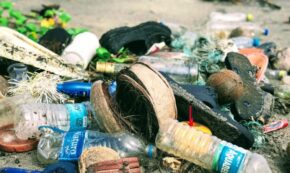 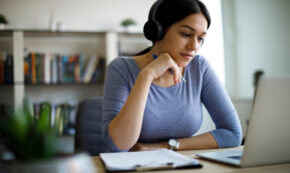