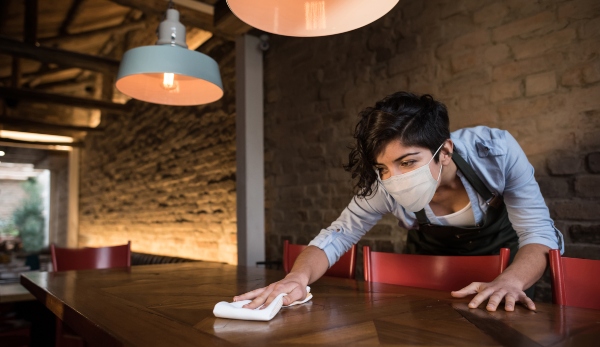 The sudden shift from “we love our essential workers” to “they’re living off the government dole” seemingly happened overnight.

Across the country, local media coverage has been filled with stories of business owners lamenting that they are unable to fill positions as economies reopen.

“We are short-staffed. Please be patient with the staff who did show up. Nobody wants to work anymore,” reads a sign outside a McDonalds drive-thru window in Texas, according to a viral internet video.

These viral anecdotes, in addition to a weaker than expected April jobs report, have raised concerns over a labor shortage in the United States and how to best address it. The Wall Street Journal reports a record 8.1 million job openings across the country.

Dan Price, the CEO of Gravity Payments who raised the starting wage at his company to $70,000, recently said he gets 300 applications for every opening.

It turns out there’s no “labor shortage” — just a shortage of people who will work for starvation wages, especially during a pandemic that’s hit low-wage workers the hardest. What we are witnessing now is a reckoning and reassessment of the future of work.

But rather than think critically about why so many workers are hesitant to return, some pundits and right-wing politicians blame unemployment benefits. President Joe Biden’s American Rescue Plan provides an extra $300 a week for those out of work during the pandemic.

The GOP now wants to take that away. Republican governors from Montana, South Dakota, Utah, Iowa, and Arkansas, for example, have already announced they will cut unemployment benefits in order to force more people back to work.

If Republicans truly wanted to abide by their free market ideals, they would recognize that in order to stay competitive, employers must adapt to the demands of the market and pay their workers what they are worth.

Instead, they’re opting to slash unemployment benefits, oppose significant increases in the federal minimum wage, and have the government subsidize businesses by forcing employees to rely on assistance like food stamps to get by. Same as it ever was.

The COVID-19 pandemic has exposed the reality that our economy is dependent on exploitation. As the virus spread, many workers watched their bosses prioritize profit over the lives of employees, who risked their health and lives to work frontline jobs during a pandemic that killed over 500,000 people in this country.

While these low-wage workers braved the pandemic, their CEOs cashed in.

A new report from the Institute for Policy Studies found that among the 100 S&P 500 firms with the lowest median worker wages, 51 rigged the rules in 2020 to award CEOs large bonuses while their low-wage employees suffered. Average CEO pay skyrocketed 29 percent to over $15 million, while average employee salaries fell to barely $28,000.

It’s been well over a decade since Congress raised the federal minimum wage. But meanwhile, the CEOs and speculators who get rich off minimum-wage labor have seen their fortunes skyrocket. If the minimum wage had increased at the same rate as Wall Street bonuses since 1985, it would be worth $44 an hour today.

With all of this in mind, would you put your life on the line for $7.25 an hour? For employers, the lesson should be simple: If you want workers, pay them a living wage.

This piece was originally published on OtherWords. 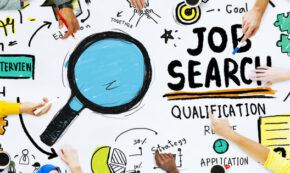 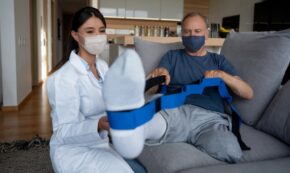 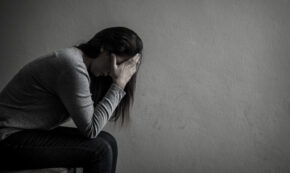