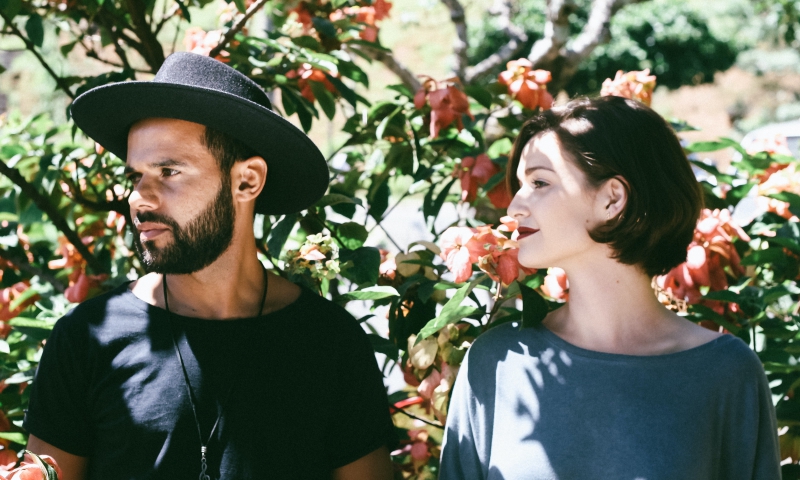 Honesty is often very hard. The truth is often painful. But the freedom it can bring is worth the trying.

Sometimes it’s easy to tell ‘little white lies’ about yourself to a potential partner because of the need to impress and keep them hooked.

But the problem with these ‘little white lies’ is, they usually come back to bite you in the a**.

These are some lies that you should never tell your partner. Especially when you have a long term intention for the relationship.

Though there are people who don’t mind age differences, there are those who do. Most people I know have their individual age preferences when it comes to choosing a partner.

I believe there’s nothing wrong with this as people have the right to their preferences.

I have an aunt who just got divorced from her husband of 10 years. She told me that one of the reasons why she was upset with her husband was the fact that she found out that he had lied about his age when they first met.

She was 40 at the time and he claimed he was 42, when in fact, he was 35.
She said she felt betrayed and deceived.

As little as it seems, lying about your age can actually be a serious problem in your relationship. This is because just like my aunt, there are people who don’t take that lightly.

Personally, lying about your age is something I do not condone. I don’t get attracted to younger guys. Even though I’m just a few months older — it’s definitely a No from me.

Instead of reducing or increasing your age, try being honest. The person who is meant to stay will surely stay. Let your partner decide whether or not you fall under their age preference.

A couple I’ve known for 6 years were having some serious problems at the initial stage of their marriage. Apparently, the husband just found out that his wife had lied about being a university graduate. When, in fact, she was a high school dropout.

He claimed she had told him that she graduated from the university with a degree in Business Administration. Only to find out a few months after their marriage that she never even attended a university.

When he found out, he was furious and threatened to end the marriage. According to him, if she could lie about such a thing, he couldn’t trust her about anything else.

Lying about your qualifications to impress your partner is a bad idea. Someone who loves you would accept you irrespective of your educational background, employment status, or any sort of qualification at all.

As outrageous as it sounds, I’ve seen people lie about being sick just to manipulate their partners into staying with them. You wouldn’t believe the lengths people go to keep their relationships.

Also, I know a few people who hide their health status from their partners especially at the initial part of their relationship. This is usually because they fear their dates would leave them the moment they found out.

No matter how scared you are of losing someone, it’s never okay to lie about your health status. Especially when you have a genotype AS, SC or SS. You should definitely let your partner know so you both can be able to make a well-informed decision.

4. Your Child or Children

Another one was a young pastor who got married to a lady 10 years older than him. Shortly after their marriage, they had two beautiful girls.

Then one day, he found out that his wife had a son before they were married. A boy she had introduced to him as her younger brother when they first started courting. The boy was just a couple of years younger than him.

Apparently, she had the child when she was a young teenager and her parents offered to take care of him as theirs while she continued her education. So the young boy grew up calling her ‘Big Sister’.

According to the husband, he wasn’t upset that she had a child, he was upset that she hid it from him after all the years they’d been together. He couldn’t believe she hid something as important as having a child.

She should have told her husband from the beginning that she had a son. He probably would have accepted her and her son and even if he didn’t, she should have been truthful anyway.

Never be ashamed or afraid of telling your partner the truth about who you really are. Whether it’s your age, your qualifications, or your children. Whatever it is always speak your truth boldly.

The point of having someone is them having you in return. That is, they get to know the real you and accept you for that.

If you tell your truth and they leave, let them. The right people will accept you just as you are.

Writer / Author /Singer/Song Writer/Psychologist/ My Religion is Love. My Air is My GOD