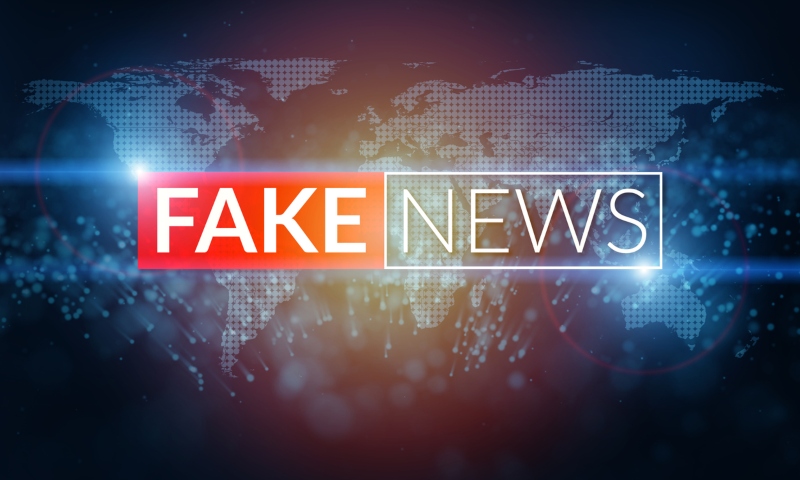 Like many parts of the world, Southeast Asia has been experiencing information pollution in the public information space.

Distribution of unverified information and hoaxes is rampant. It’s particularly a problem on social media sites and text messaging apps like Whatsapp and Telegram.

Disinformation campaigns using cyber troopers to spread hateful rhetoric and hyper-partisan content have long been a part of communication artifices by political parties in the region.

And now, amid the COVID-19 pandemic, Southeast Asian governments not only have to deal with the virus but also with the false information surrounding it.

The region has witnessed an increasing number of independent fact-checking bodies to combat the information pollution ever since the ills of online manipulations as part of political warfare were put on full display.

However, these fact-checking agencies only gained significant public popularity since the outbreak of the COVID-19 health crisis in February 2020.

Fact-checking in Southeast Asia poses several unique challenges. This article will highlight three challenges based on my recent interactions with fact-checkers, researchers and journalists in the region.

One of the challenges fact-checkers face is the abundance of content generated by internet users.

With a limited number of fact-checkers in the region, fact-checking all this content becomes a challenging task to complete.

Aribowo Sasmito, the co-founder of the Indonesian Anti-Slander Society (MAFINDO), told me recently many hoaxes are shared daily on the internet.

Thus, the most convenient solution is to focus on content that has gone viral on social media or text messaging apps like WhatsApp, or that is believed to be detrimental to the public.

But this raised questions among scholars and observers alike. Does that mean other misinformation is less important than the viral messages?

Another challenge journalists highlighted is time constraints on fact-checking while trying to be the first to report breaking news.

Speaking to several journalists in Southeast Asia, some raised concerns about the lack of proper documentation to prove certain people’s allegations relating to sensitive issues.

This problem is particularly prevalent when it comes to content related to local histories or political accusations.

The unavailability of documents or materials as references has made it even harder for journalists to corroborate information shared by their sources.

In Southeast Asia alone, at least 1,000 languages and dialects are spoken.

Fact-checkers also noted that the public’s inability to understand the content in a different cultural context leads to the sharing of misinformation.

Cultural content or posts uploaded in other languages could be lost in translation and misinterpreted, with information taken out of context.

Meeko Angela Camba of VERA Files, a fact-checking agency based in the Philippines, told me fact-checkers also face problems in debunking claims with “a bit of truth in them but lacking in context, or presented in a false context”.

Against the political backdrop in Southeast Asia, where press freedom is mostly limited, fact-checking agencies and journalists have also raised concerns about pressures applied by governments when fact-checkers’ findings are at odds with government political narratives.

For example, in countries like Malaysia, Singapore and Thailand, laws like the Defamation Act, Official Secrets Act and Lèse Majesté law hinder journalists, particularly those working or affiliated with government agencies, from doing fact-checking effectively due to “fear” of offending the government.

Intimidated by the potential repercussions for verifying information that casts doubt on government political narratives, journalists and fact-checkers practicse self-censorship on certain kinds of content.

In Malaysia, the Ministry of Communication and Multimedia Malaysia established Sebenarnya.my in 2017. It’s the leading “one-stop centre” to check viral content shared on the internet.

Sebenarnya.my has increased in popularity since the start of the COVID-19 outbreak.

It has worked closely with other government agencies to debunk mainly health misinformation related to COVID-19. Yet critics doubt if Sebenarnya.my would be the best platform to get fact-checked information about political content.

Recently, two new fact-checking agencies were established in Malaysia, independent agency Faqcheck.org and Mycheck under Bernama, the Malaysian National News Agency. The founding of the two new agencies could contribute to more balanced information fact-checking in the country.

MAFINDO in Indonesia has also been criticised, particularly when fact-checking political content.

Critics see the collaboration between MAFINDO and the Indonesian government involving the General Election Commission (KPU) and the Election Supervisory Agency (Bawaslu) as discreet political support for the ruling power.

MAFINDO, however, claimed impartiality and asserted the agency is apolitical. It said it has been debunking hoaxes, even ones shared by government agencies.

Aribowo said such allegations are part and parcel of the process of fact-checking by MAFINDO and other fact-checkers and media outlets in the region.