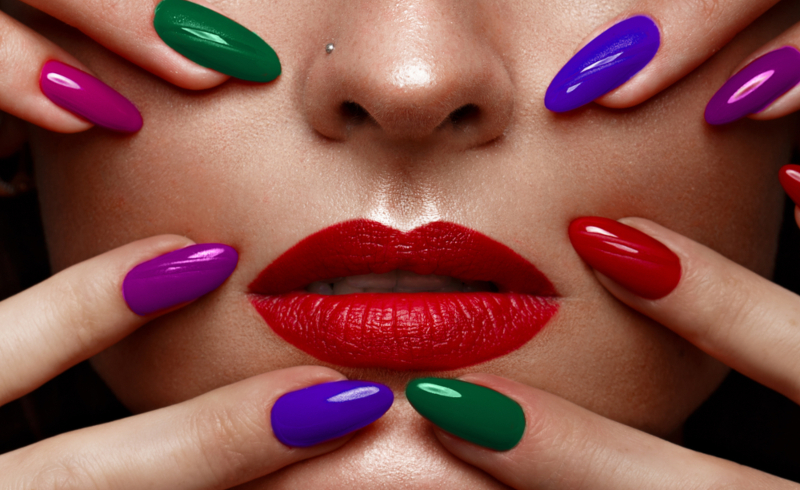 On average, women make 18% less than their male counterparts.

Over the last decade, more than a dozen states plus the District of Columbia have enacted legislation banning pay secrecy policies—workplace rules that prohibit workers from discussing wages and salaries. The laws aim to eliminate a means by which employers can discriminate—intentionally or not—against women in the pay setting.

A new policy brief paper from Jake Rosenfeld at Washington University in St. Louis, Shengwei Sun at the Institute for Women’s Policy Research, and Patrick Denice at the University of Western Ontario, examines the effectiveness of these laws.

The research comes as US Senators John Hickenlooper and Michael Bennet have reintroduced the Paycheck Fairness Act, a bipartisan bill to strengthen the Equal Pay Act of 1963. The bill was first introduced in 2010, but Congress has failed to adopt it every year since.

“One thing to know is that most pay secrecy policies are, in fact, illegal, and have been since 1935.”

The authors find that despite increased state legislation preventing pay secrecy, informal pay secrecy has increased since 2010—the last time workers were surveyed on the subject—offsetting a slight decline in formal bans on discussing pay. Between 2017-18, nearly half of full-time workers reported they were either discouraged or formally prohibited from discussing wages and salaries.

“An emerging body of research finds that pay secrecy policies—workplace rules, informal or formal, that bar or discourage workers from discussing wages and salaries—disadvantage women in particular,” says Rosenfeld, professor of sociology.

“First, these practices prevent women from finding out whether they are being underpaid. Second, in cases where women do discover a pay discrepancy by violating a pay secrecy policy and asking colleagues about what they make, their attempts to remedy the disparity could be met with retaliation from an employer.”

Altogether, 4,262 full-time employees were surveyed between 2017-18. It was the first time since 2010 that the Institute for Women’s Policy Research conducted a national survey on pay transparency, according to Rosenfeld. At that time, about half of all workers and 60% in the private sector reported that they were either discouraged or prohibited from discussing wage and salary information.

“Since then, state after state has taken legislative steps to bar employers from implementing these speech restrictions, and the issue has reached wide audiences in the nation’s media,” he says. “Yet we find their presence remains incredibly common, and that state-level efforts to facilitate transparency in the workplace have generally failed.”

Even in states with pay secrecy bans, nearly one in 10 workers is formally barred from discussing pay, their research finds.

Altogether, 60% of workers in the for-profit, private sector work under a pay secrecy policy of some sort, a six-point decline from 2010. The proportion of private-sector workers who reported that they are formally prohibited from discussing their pay fell from 25% in 2010 to 16% in 2017-18. But during that same time period, the share of workers who reported being informally discouraged from discussing their pay increased from 41% to 44%.

The National Labor Relations Act, which technically protects workers’ rights to discuss their pay, is riddled with loopholes and weak enforcement. It excludes large groups of employees, including supervisors and public sector workers. And even when they’re caught violating the law, employers are usually subject only to minor fines and penalties.

Existing state-level legislation has not been sufficient to end workplace pay secrecy, either.

“Legislation alone might not be enough to shift entrenched workplace norms and practices regarding pay secrecy,” the authors write. “Many workers subject to a pay secrecy policy may not know that these policies are illegal, and employers imposing illegal restrictions may not believe that there is a realistic threat of enforcement. Legislation should be backed up by enforcement and information.”

Current anti-secrecy laws could be more effective if complemented by other approaches, such as limiting employers’ reliance on salary history during recruitment and mandating that employers provide applicants with the salary range for the advertised position, Rosenfeld says. These transparency practices also shift the burden of ensuring fair pay from individual employees to employers.

Pay transparency for all

Lack of knowledge about who makes what undermines the ability of all workers, especially women, to negotiate.

“Thus, initiatives to enhance workplace pay transparency would not only allow women to uncover whether they are being illegally underpaid, they may also benefit them at the negotiation table. Moreover, in organizations where pay is public and where there is less reliance on individual negotiation, such as in the federal government or in unionized workplaces, gender wage gaps are smaller.”

“One thing to know is that most pay secrecy policies are, in fact, illegal, and have been since 1935,” Rosenfeld says. “However, the penalties for violating the law by preventing workers from discussing pay are laughably small and the costs for workers to push through a successful legal challenge to retaliation quite steep. So, I cannot recommend simply marching to your manager’s office (or Zoom window) and demanding to see the company’s pay chart (if you think you are being underpaid).

“I think that in the short-term a safer strategy would be to educate fellow workers on their rights regarding discussing pay and advocating for a strengthening of state and federal legislation on the issue.”

Times are changing, though, and employers should take note. Rosenfeld’s previous research suggests that younger workers are rejecting these workplace policies and discussing their wages and salaries. The current brief also shows a sizable fraction of women workers are violating pay secrecy policies.

Rosenfeld’s advice for employers: “Assume your pay structure isn’t a secret—pretend everyone knows who makes what—and think hard about how to justify your compensation structure to your firm in a way that workers feel is fair.” 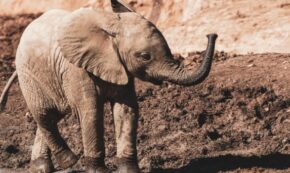 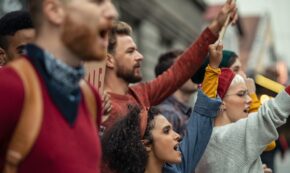 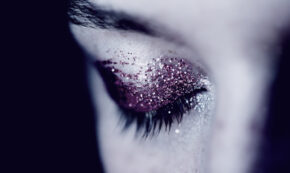 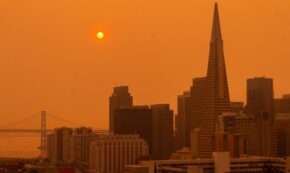 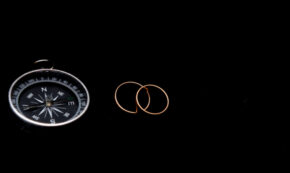