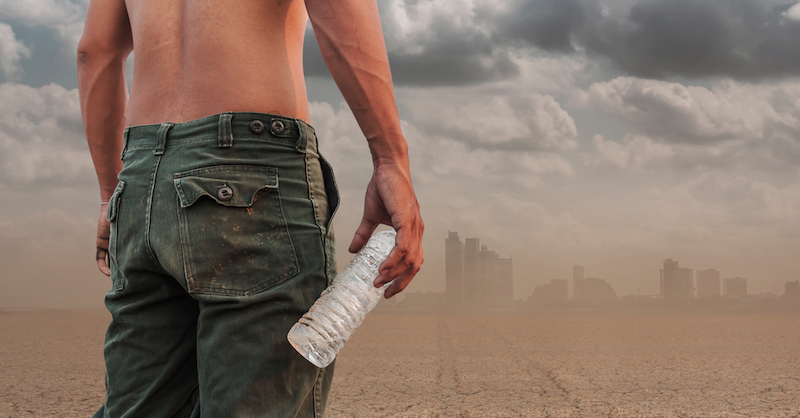 The world needs to get water smart. Everyone has a role to play, and we cannot afford to wait. — UNICEF

Welcome to Year Three of Climate Change By the Elements. Our goal on this show is to teach you how to recognize climate change and more importantly what you can do to help fight the most dangerous existential threat to ever face humanity.

Our goal is to remind you while it IS important to reduce your part of the process which we have defined as climate change, climate disaster, or environmental collapse, depending on where you’re sitting when you think about it, the real conversation must be driven by world governments in conjunction with the largest consumers of natural resources for the sake of profit in the world: powerful corporations.

Following closely on the tail of those wastrel corporations are the purveyors of militarized manufacturing, the producers of weapons, tools and technologies which aid and abet the warhawks who believe WAR IS ALWAYS THE ANSWER.

Though we never have the wars, the cost of producing, testing, and experimenting with military technologies often produce the deadliest of toxic wastes; chemical, industrial and environmental toxins so dangerous, there are no processes capable of destroying them, the military proves itself single-handedly being capable of poisoning our skies and oceans and in the case of the most dangerous munitions, nuclear weapons, the potential effects can last for thousands of years into the future.

On the next three shows, we want to talk about the most precious resource on Earth. Move valuable than gold, more precious than diamonds, literally a substance without price, because without it, all life on Earth would cease to exist. Water is the stuff of life itself.

We have talked about water on previous shows, but as climate change progresses, the nature of its relationship to water changes as well. Climate change is disrupting weather patterns and the water cycle, leading to extreme weather events, and unpredictable water availability.

Extreme heat waves and extensive megadroughts are exacerbating water scarcity, uneven rainfall, loss of mountain snowpack, dams and other water projects are causing rivers to dry up and plumbing the underground water supplies for agriculture is leaving entire regions without available water.

Extensive manufacturing processes, agricultural mega-farming, fossil fuel energy production and hydraulic fracturing are contaminating rivers, ocean outlets, and underground aquifers. Such impacts can drastically affect the quantity and quality of water that we all need to survive.

With so many people and processes needing more water than ever, with food production, technology development, and billions in need of fresh water which is becoming more scarce by the day, what does the future of water look like?

Around 74 per cent of natural disasters between 2001 and 2018 were water-related, including droughts and floods. The frequency and intensity of such events are only expected to increase with climate change. Will the predictions of scientists and speculative fiction writers come to pass?

How will we protect our dwindling water supplies from industrial contamination from factory runoff, storm surges and over-flowing rivers and streams which exposes chemicals, sewages and diseases to citizens trapped in cities during hurricanes or superstorms?

Will we, in this, possibly the last century of humanity, come to wage war over water like the farmers of the Old West once did?

Are there future infrastructure projects which might incorporate new thinking, introducing new ways of redirecting, refining, distilling or capturing new water from the atmosphere?

As much as we need water, the loss of arctic ice and glaciers from the rising temperatures of the atmosphere means sea level rise will begin to threaten 450 million to 2 billion people living along the shorelines and islands around the world. What contingences are we going to put into place to protect those displaced billions?

These and many other questions will be covered in the next three episodes of Climate Change by the Elements. 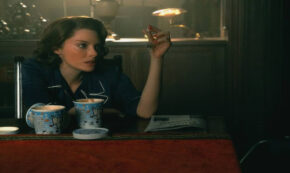 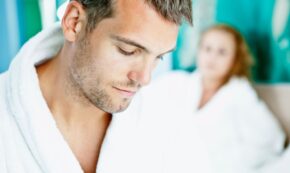 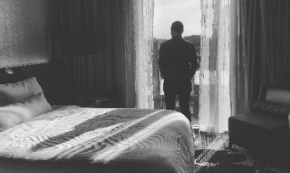 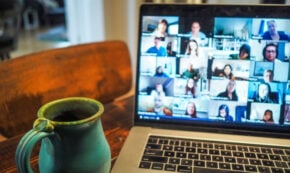 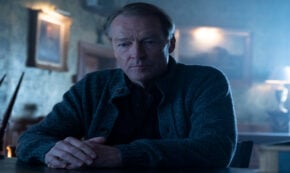