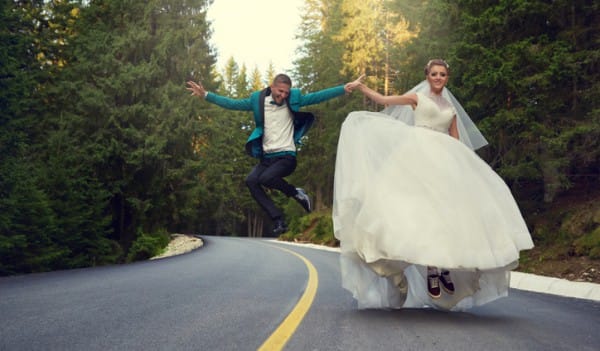 With that thought in mind, I submit my list of ten must-haves for a wonderful wedding.  Let’s start with our own wedding, and let’s call it Wedding A.  In order for Wedding A to be successful …

and the Monday Listicles link-up at The Good Life.

Facebook18Tweet4Pin1EmailShares23
wpDiscuz
Share this ArticleLike this article? Email it to a friend!
Email sent!