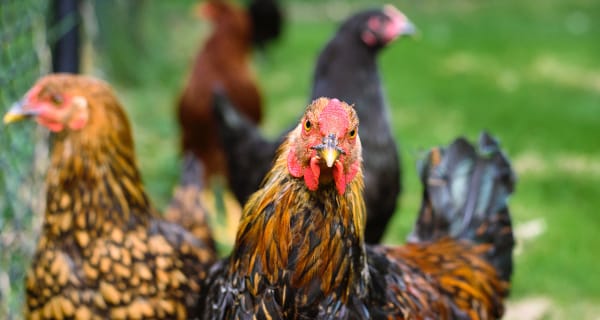 When you come out to someone about your depression or anxiety, you may encounter any one of a number of responses. Here are a few examples: 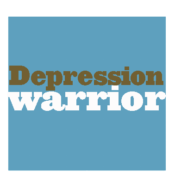 This post is going to address some of the things you really don’t want to say to someone who has depression, anxiety, or any mental illness.

People say all kinds of stupid things (forgive me for the judgment). Sometimes they mean it, but most of the time, it’s borne of ignorance and fear.

You will encounter different reactions from your acquaintances, friends, and loved ones when and if you decide to come out to them as living with a mental illness. Unless you’re stuck in a toxic environment with toxic people around you, my guess is that most people will try to be supportive and give you encouragement.

My experience in life is that most people are not assholes. Sure, there are handfuls scattered here and there, but for the most part, people generally tend to be kind.

That’s a very good thing. We need as many positive people in our lives as we can find. Personally, of all the people in my life that I count as family, friends, and acquaintances, I can’t think of one single asshole. I really am surrounded by good people who are loving, kind, and supportive.

Color me lucky, but I also like to think I’m a good judge of character.

As you might expect, the positive people in your life will say supportive things, such as, “Is there anything I can do to help?” or “Do you want a hug?” or they send you a simple text saying that they’re thinking of you.

But there are a host of things you – I’m going to say it – should not say to someone who has a mental illness. For one thing, we tend to suffer from low self-esteem and self-confidence, partly due to the stigma involved. We feel things deeply and can internalize anything.

Saying the “wrong” thing is worse than saying nothing.

Here are just a few examples of the kinds of things you just shouldn’t say to people, mental health diagnosis or not:

The people who say such things may be well-meaning, but they are terribly misinformed. Some people might choose to not share their struggles, and that’s fine – although it’s so fucking hard to make progress on your own. In my humble opinion, it’s best to share what burdens you. It gives others an opportunity to be of help, and that’s one thing people like. They like to be able to help. Again, I also think that most people will be accepting and try to be supportive, though they may need to learn more about your illness first. By all means, encourage them to look into it.

One thing I want to emphasize here is that when we are younger and are surrounded by adults, we pick up on the things they say. Just ask any parent of a toddler who just heard the word “fuck”! LOL

If we hear our parents and other caregivers (and authority figures) make negative comments about someone, we learn that that’s okay. And not only does it make it okay to marginalize people and spread prejudicial views, but it also makes it okay to actually believe it, too.

On the other hand, if we heard the adults around us say positive, supportive things to and about people, then that’s what we learn. We grow up with warm fuzzies surrounding us.

After all, we only learn what we’re taught.

As an adult with a couple of mental illnesses, addiction problems, being unemployable due to the effects of ECT treatments 14 years ago, being an out and proud lesbian, and being low-income, I am affected every time I hear someone say something negative/ignorant/mean-spirited about those issues. Every time I hear or see something on TV that I know to be inaccurate at best and stigma-reinforcing at worst, I cringe and my heart breaks a little. And I get angry.

HOW YOU CAN COMBAT MISINFORMATION

Unless you own a big media outlet, it can be hard to spread accurate information on anything but a small-scale basis. But we have to start somewhere, right? I have a few ideas on how to combat misinformation, myths, and (therefore) stigma:

So, you see, YOU can have a big impact on what people think and believe, whether you know it or not. If you have a platform, use it to spread the facts. The more people know about mental health and mental illness, the easier it is to break down the walls of stigma. And the less stigma that’s out there means that mental health will be taken more seriously; people will be more likely to talk about their own struggles and maybe even get help; fewer people will attempt (and complete) suicide, and people will be kinder to those of us who struggle.

Thanks for Keepin’ it Real, everyone.
Please share the love! 🙂

A version of this post was previously published on DepressionWarrior and is republished here with permission from the author.

Facebook116Tweet4PinEmailShares120
wpDiscuz
Share this ArticleLike this article? Email it to a friend!
Email sent!