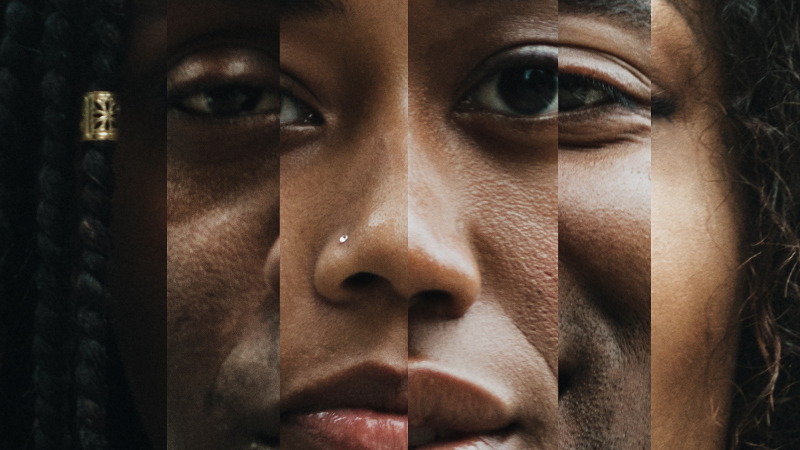 For some, reverse racism is an unfeigned issue in society. They believe that racism can be flipped around and be made subject to the people who do not have to worry about their skin colour making them subject to discrimination. Essentially, they hold the belief that the roles can be reversed and the oppressor can become the oppressed. However, it is important to acknowledge that this isn’t true and racism doesn’t work like that.

Reverse racism: Prejudice, discrimination, or antagonism on the basis of race directed against a member of a dominant or privileged racial group.

Yes, racism does involve someone feeling superior to another race, but that is just the tip of the enormous iceberg that follows the complexity of racism in society. To understand why reverse racism is a myth, it starts by recognizing what the meaning of racism is by looking at its definition from the institutional perspective.

The effect of racism on marginalized groups:

Black prejudice does not affect the rights of white people.

For hundreds of years, who has had held the most power? White people. This allowed them to oppress BIPOC people. Racism has imposed limits on people of colour from getting positions in the workplace, wrongful housing discrimination, and police brutality among others.

Now, it is quite common for people to confuse racism with racial prejudice, but these ideologies are greatly different in meaning and in their effect on society.

Racial prejudice: an undesirable opinion, feeling or action towards someone based on their race.

Yes, these opinions can hurt white people’s feelings, but are they racist? (Keep in mind the definition of racism). BIPOC people saying this does not make it racist because the oppressed cannot oppress the oppressor. What institutional power do BIPOC hold in order to classify these statements as racist?

Bearing that in mind, does calling someone a Karen and saying a white person can’t dance affect the rate at which they go to jail? Do these statements make them subject to police brutality? Do these deny white people of jobs and housing?

If reverse racism really was an issue in our society, it would mean that we all live in a world where all racial groups have equal, institutional, social, and systemic power. Which we don’t.

In closing, reverse racism does not exist because racism was made to benefit white people. Yes BIPOC can be racially prejudiced, but not racist because we simply do not hold the power of white superiority in any respect.

Identifying the wrongs in society and working towards change through educating people.