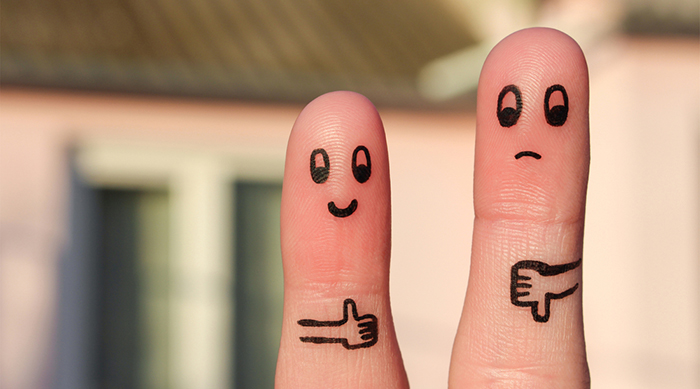 It’s hard to sit and watch the news without feeling like the world is burning. There is so much hate that it doesn’t feel like there could ever be healing. I, for one, refuse to believe that could ever be the case. I see enough selflessness from the people around me to know that love can prevail.

For peace of mind and to stop the spread of hate I have ceased to have political discussions. Even with people I agree with. The chances of actually changing someone’s mind on core beliefs is pretty close to never gonna happen. Instead I try to treat the people who I know have different views with love and respect. Getting angry at them is never going to help.

I can hear the responses already—that there are people who believe evil things and you can’t ignore that. And you’re right, I don’t ignore it. I don’t hang out with them any more than I have to, but I don’t shun them either. I am lucky to live in a very small community with people from all over the spectrum of thoughts and beliefs. If I stopped speaking to anyone who believed something different I would very quickly be talking to only my dog. Life doesn’t work like that.

Not only that but I don’t want to confirm anyone’s idea that they will be instantly rejected for saying something. There’s a little bit of not giving them the satisfaction of being right but mostly it’s that I want to chip away at the belief that people behave and think based on the ideas they subscribe to and only them. If I stopped speaking to someone because of differing political views who could I ever show them that I am human as well. That I have emotions and cares and concerns that align with their own.

I have chosen to love the people I disagree with. Showing someone the alternative to hate is much more effective than telling them not to hate. Many beliefs backed by fear and hatred don’t hold up when they get to know someone. The people they know become exceptions. Be an exception of love.

Amanda lives in the mountains of Panama with her trusty pup, Pippin. When she's not meandering the countryside or baking something delicious, Amanda is a Catalyst Coach through SHFT. Improving confidence and navigating the sometimes tumultuous seas of familial relationships are her strengths.