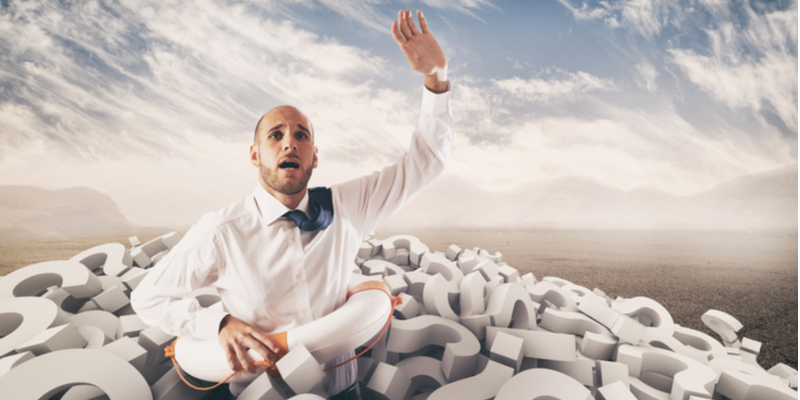 The world is undergoing an extreme change. As we currently remain within our homes to avoid an international pandemic, the economy is becoming weaker. Governments are supporting those citizens who are unable to work while simultaneously helping businesses to stay afloat until they can open their doors again. Even in a best-case scenario, our society is going to look very different. Some businesses will be unable to survive, jobs will continue to be lost, and recessions are expected worldwide. Circumstances aren’t looking very hopeful.

There are tough times. Even for the most stoic of men, adapting to a life of isolation is tough. At first, I was able to adapt to lockdown quite easily. My writing work has always been performed remotely, so I assumed that I would manage more easily. However, after what is now two months of following lockdown and social distancing guidelines, I am starting to see the cracks appear.

Not have the pandemic and economy become real sources of anxiety, but social distancing has too. It can be hard to admit that the lack of contact with friends and family can have an effect on us as men. The act of reaching out or admitting that we may need support isn’t always well-received within society. The stereotypes that surround masculinity are ones of strength, assuredness, and bravery. Missing the company of a friend isn’t necessarily easy to admit.

In the early weeks of lockdown, my routine formed quickly. There were plenty of books to read, recipes to cook, and video calls to have. Being confined to a household with two others meant that there was still an environment of socialization. However, regrettably, it took a few weeks to realize that some people weren’t isolated with friends, partners, or family. They were isolated alone. Others had even lost their jobs or, much worse, loved ones to COVID-19. Then, as I began to feel my own stresses and anxieties build within isolation, I became increasingly worried about those who were worse off.

After a month in isolation, I began to notice my level of physical wellbeing dip. Without my regular walks or trips, I was starting to gain weight. My sleeping schedule became more erratic and I found myself napping often. Even with plenty of free time, I found myself being lethargic and less interested in pursuing hobbies. With a family history of thyroid issues, I thought I may need to balance my hormones, and I starting trying to eat a more balanced diet to support better energy levels. I even developed a home workout routine but this didn’t last either. Lockdown was getting to me, prompting me again to think about my friends who were worse off.

If I was struggling, what were they going through?

It is estimated that men are three times more likely to commit suicide than women. This is a well-known and daunting statistic. The culture of highly-competitive workplaces, getting ahead, finding success, and never showing weakness takes its toll. Now, we are stripped of much of supported our sense of masculinity.

Our jobs are at risk. It has become more difficult to maintain our bodies and diets. Hobbies and socializing have become restricted too. These assets that once gave us strength have become compromised. And, while your job may be okay or your home full of workout equipment, others are without it. No matter how confident you feel or a friend seems, the pandemic is an extra burden on our physical and mental health. It is more important than ever that we support each other.

While it may seem difficult to overcome the masculine portrayal of ‘being a man’ it is crucial we do, allowing ourselves to be vulnerable with one another. If we do not, as our society’s challenges become greater, the shocking statistics that surround men’s health will get worse.

After a month under lockdown, I made it a priority to look through my contacts and reach out to my friends, even those I had not spoken to in a while. Some conversations were casual and never broached any tough topics, even when alluded to, while others were quite frank, describing boredom and frustration. To my surprise, it was one of my most upbeat friends who first admitted a real weakness. After not responding for a day, he apologized, citing a bout of severe anxiety, telling me he couldn’t even bear to look at his phone.

I don’t like to think about hypothetical situations. However, knowing that one of my heroes, Anthony Bourdain, left us too early due despite always appearing well and happy, I feel driven to make sure I ask for help and open a door to others to do the same. These are tough times and I’d much rather risk feeling embarrassment than regret.

This content is brought to you by Mark Fulford.

Freelance writer and journalism graduate (University of Michigan 2012). I spend my time carrying my laptop to various cafes across the world, writing articles about a variety of topics, from science to movies. 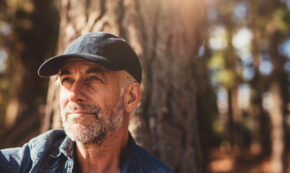