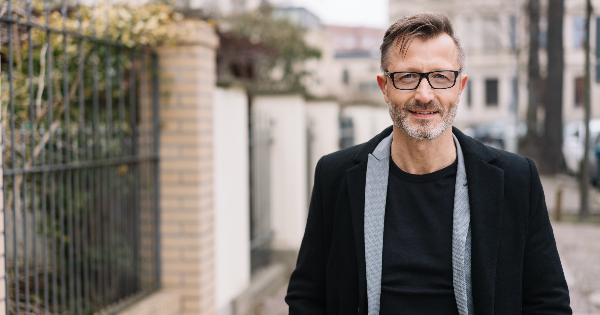 Remember that song with an amazing great beat of a few years ago: ‘I Didn’t Know I Was Lost?’

Sometimes I think it has imprinted my life, especially if I believe the BS some people tell me.

Lately, my wife—both of us of a ‘certain age’— was quite distressed. This is unusual for her. She is usually the go-to person in the family when people are freaking out.

She was hung up on this idea of natural selection regarding the COVID-19 pandemic.

“I can’t believe how people can just dismiss us as expendable as the virus chomps up people in our age group.’

She was incredulous; almost sputtering.

I began to think about why she would think that way and I wouldn’t. My mind wandered back to both of my parents: so dysfunctional! They had a nasty divorce after 13 years, my mother gaining custody and raising me with the support of a Black woman who was, in so many ways, my ‘other mother.’ When I was 16, I had to put my mother in the psychiatric wing of a hospital in OKC, the first of three times. It was only later in life that all this trauma came smashing into me in the form of anxiety and depression, not to mention codependency, leaky boundaries and people pleasing.

After years of therapy, facing any number of demons and textbook ‘inner child’ work, real healing set in and I managed to understand a few things about myself. The biggest revelation was that I had received two important ‘gifts’ from my dysfunctional parents. Even though my dear mother had so many demons dogging her life, she had one perfect trait: empathy.She was always a champion of the underdog because she saw herself as one. She believed in people and would tell them so right out loud in public no matter the circumstances. She built people up and when it came to her son, there was nothing she didn’t think I could do. She was my cheerleader.

My dad was an emotionally distant man, but he was logical and determined. He bubbled over with enthusiasm about everything. People couldn’t understand how he could become so excited about the smallest things. My mother gave me her empathy and my dad gave me his enthusiasm. That was all I needed. It was the exact fit for navigating through my life. Bottom line, no matter what I was doing or where I was, I pretty much felt like the luckiest guy in the world. I still do and even more so today.

So, when my wife freaked out about the state of the pandemic and ‘natural selection’ I couldn’t understand it. She accused me of being insensitive. I decided to empathize as much as I could, but my eyes were on what’s next in life. I don’t have a minute to lament a future I cannot see. I can be grateful for a present I can.

All my life my wife pitied me and my dysfunctional upbringing. Look folks, all of us have some dysfunction.  We are all ‘walking wounded’ to some degree. And certainly, there are many who got nothing but misery and certainly abuse as children. But I can only speak from my own experience. What my dysfunctional family gave me was exactly what I needed and more than enough to find the real me. So, the next time you lament your dysfunctional past, think about what you did get.

You may just find you weren’t lost at all because you were always found. You just didn’t know it.