Get Daily Email
Join/Login CLOSE
Home / Mental Health Awareness / I Facilitated a Boy’s Group in a School; Here’s What Happened 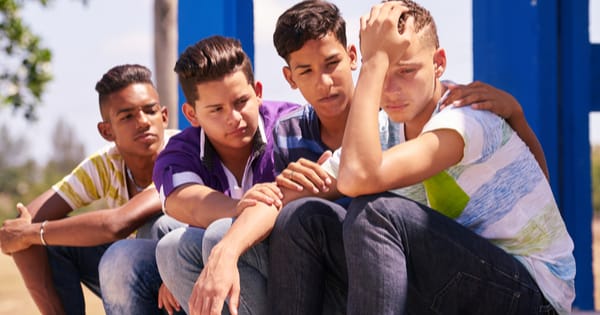 At the mental health event Time to Talk Day at the RSA, host Kenny Mammarella-D’Cruz introduced me to founder of States of Mind Bea Herbert, who invited me to facilitate a men’s group at a sixth form college in north London. I went in without expectations and went out with my world turned upside down.

First of all: what is a men’s group? To put it simply, it’s a group of men, sitting in a circle, talking and listening and sharing our stories as we let go of what’s not serving us and as we learn from each other’s successes and failures. It’s also a good laugh and a great place to hang out and meet new men.

What are MenSpeak men’s groups?

Now that’s out of the way, back to the school.

We start with two minutes of silence to allow people a chance to get present and leave their day at the door. A few of the boys were sniggering in the silence and I could feel my face going red — I forgot how easily I was embarrassed by children.

We had a check-in round to begin using these questions. I reminded the boys they were free to say “pass” at any time — a tool they used very liberally! Most of the kids passed all the questions except from “My name is…”. Surprisingly, the next most-answered question was probably “The last time I cried was…” It seemed like after the most stereotypically hard-looking boy answered, it gave everyone else permission. The answers ranged from “I can’t remember” to “a couple of years ago.”

It was very different from the usual adult men’s groups we facilitate — the boys talk very quickly and go from one subject to another, without a breath. I struggled a little to keep up and to make sure everyone had their voice heard.

I was surprised at how willing the boys were to talk further about crying. One of them revealed that the last time he ‘almost’ cried was during the 50 Cent film ‘Get Rich or Die Tryin’. His friend bumped his fist in a sign of respect and said “that film hit me hard too.”

“Who do you go to when you’re struggling with something?” I asked.

Some of them went to friends they had in the group. A couple of boys looked at each other and grinned. “I go to my homie right here.”

“What is it about him that allows you to reveal that kind of stuff?”

“He always finds a way to make me laugh.”

Some went to older sisters, “women are much better with the emotional stuff” they said. But very few went to parents.

“I don’t want to burden my parents even more.” was a sentiment I heard many boys express. Another was “in my culture they don’t understand mental health or depression or things like that. They think you should just get over it and get on with things.”

At one point I shared when my mental health problems started — at university. The disappointment I felt at university (it was supposed to be the ‘time of my life’ but it wasn’t) led to a minor breakdown and for the first time I experienced insomnia, panic attacks, anxiety, depression and derealisation.

A few of the kids perked up when I shared my story and were asking me questions, genuinely engaged and interested.

“What’s derealisation? I think I had that once.”

“I felt the same way about college. Everyone told me it was going to be amazing but I didn’t meet that many people here.”

I realised that sharing my own challenges and vulnerabilities was one of the best ways to let the children drop their guard and open up themselves. What happened next was nothing short of magical.

One of the kids at that point felt safe enough to talk about an experience that had happened to him just a couple of weeks ago. His mother had passed away 10 years ago, when he was 7. Two weeks ago he’d opened his mother’s memory box, a collection of items she’d collected to give to her children when they were older. That was the last time he cried.

I think we were all touched deeply. I was surprised how the kids let him talk and didn’t jump in, and how they responded with respect and without ‘fixing’. Another boy told him how much he respected him for saying that. His friend next to him was tearing up, clearly feeling compassionate.

After that another child told us about his nan passing away a year ago. “I still remember getting the call at school. I didn’t know how to react”. He felt it was his fault because he promised he’d go and see her that day, but he didn’t.

Two weeks later his cousin passed too, “he felt like a second father, we were that close.” The final blow was being unable to go to the funeral because he couldn’t miss any more school.

I sat in awe of the hardships these boys were going through and how willing they were to share such personal information with a group of people, at least one of whom they’d only known for an hour.

I was touched, and I had to hold back tears for most of the last twenty minutes— I didn’t want to cry and make it about me, I wanted to respect the boys’ space.

I feel so lucky to have done the men’s group facilitation training that I’ve done. Where before I would have been baffled and anxious listening to people reveal such sensitive material, I now feel capable of listening and responding in a way that opens things up, rather than shutting them down.

“I’m shocked at how much you’ve had to go through. I can’t imagine losing my grandma in such a way, and I can imagine that I’d think the same thing, that it was my fault. And then so soon after, to lose your cousin, who was like a second father, it must have been devastating.” I reflected.

The boy went quiet, then rubbed his eyes. I don’t know if he began to cry, but I was keen to take away the spotlight so he could do as he pleased.

“It’s important to keep breathing at moments like this. By breathing you allow things to pass, instead of bottling up like a pressure cooker.”

These are some of the things I’d learned during the MenFacilitate training.

At the end, a few of the boys I least expected were saying “this should be compulsory in all schools. If PHSE (Physical Health & Sex Education) is, why isn’t this?”

A few came up and shook my hand. One of them took me aside and said “on behalf of me and the rest of the students I wanted to say thank you. We really needed this.”

I think that’s the first time in my life when I’ve felt like I was really contributing to other people’s lives in a positive way, making a meaningful impact on the world. And it was so simple, easy, fun even!

That experience solidified my notion that my current purpose is to empower boys and young men through men’s groups. I am currently trying to organise more groups at the same school, but it’s uncertain whether it will happen, despite the positive reaction. Surely mental and emotional health should be on the curriculum next to physical and sexual? 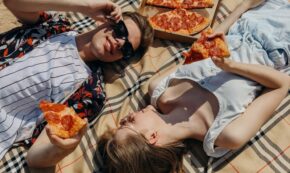 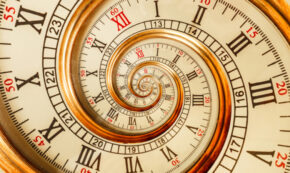 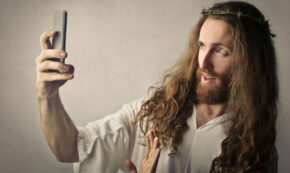 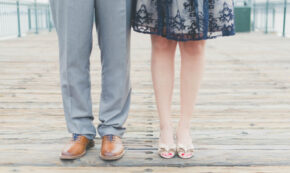 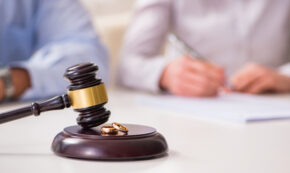