If it weren’t for the likes of Angie Everhart and Cynthia Dicker, redheads would be sorely represented in the world of modeling. And when it comes to redheaded male models, well, have you ever seen one? If so, they should be tagged for further study.

Tall, dark, and handsome remains the standard for male masculinity, with tall, blond, and handsome a close second. And when mythology creates a god who’s tall, redheaded, and wields a mighty hammer? Well, the obvious decision is to give that guy blond locks, which is what Marvel did with Thor, which opens in theaters today.

Merrill Kaplan teaches Norse literature and folklore at the Ohio State University, and in an article in Newsarama she discussed how the mythological Thor looks decidedly different from the on-screen incarnation played by Chris Hemsworth. In short, the mythological Thor is a lot less pretty.

I’m not sure why he wasn’t created as a redhead. I suppose you can make some interpretations about what the blond is about. After all, we’ve got understandings about what “blue-eyed, blond” means.

As the article notes, Hemsworth’s Thor does have a beard—a close-shaven one that’s less akin to the scraggly type associated with uber-masculine types and one that’s more tame and pleasing to the likes of Natalie Portman.

And so a redheaded guy with a full beard becomes a blond supermodel with David Beckham’s jawline. We all know that makes perfect sense.

We redheaded guys understand that we fall short of the traditional standard of male attraction. In fact, giving short shrift to gingers is on par with the prejudice exhibited towards bald guys and overweight people—basically acceptable.

Hey, such is life. We can’t all be Mitt Romney (thank god).

Cam Martin is the editor of the Good Feed Blog. He has written for the Atlantic Monthly, The New York Times, ESPN.com, mediabistro, and Barnes & Noble Review. Follow him on Twitter at: http://twitter.com/#!/CameronDMartin

Oh Thor can be whatever he wants, he’s a god I don’t think limited to human traits.

The poetic Edda, the oral literature of Iceland, which were finally written down from 1000 to 1300 C.E. is the primary source for knowledge of ancient Norse pagan beliefs. in one of the poems Thor’s hair is described with the fallowing phrase , “Hár hans er fegra en gull” (“His hair is fairer than gold”). the Old Norse word fegra usually means “fair” as in beautiful, not necessarily light colored but the word is also used in the compound hárfagra (“light-haired”). The Edda has poetic verses that refer to gold as “red wealth,” This kinda makes it sound like Thor… Read more »

Actually, Norse is passed by word. Snorri, author of the Poetic and Prose, was not a Norseman. He was a corrupt Icelandic politician who added a Christian gloss to the text. Did you know that Ragnarok is whenever the Aesir go up against a strong force? It’s not an apocalypse at all, but Snorri added a heavy Christian gloss to Norse. Actual Norse is not recorded in text due to various raids during the Iron Age. So, that’s not the go-to source when it is given a heavy Christian gloss by the author. If you want a better source then… Read more »

I have to say that I personally think red haired men are the most attractive of men.

I think it is a rareness thing, people are not used to seeing red hair, and so most don’t like this different thing and some REALLY like it. It seems to come up with any less usual physical charateristic.

I’m betting that back wih Thor was conceived for Marvel decades ago someone went the lazy route and assumed that since a lot of of people from that region of the world (Iceland, Norway, et….) are blonde with blue eyes then Thor must be that way too.

In fact, giving short shrift to gingers is on par with the prejudice exhibited towards bald guys and overweight people—basically acceptable.
Ain’t that the truth.

Redheads, like asians.. the women have that exotic thing working in their favor, the men have it working against them. Sorry.
The movie probably also has a bit to do with the fact that Marvel artists have been drawing Thor as a beardless blonde for decades. 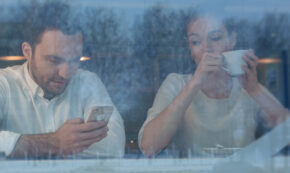 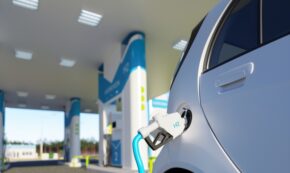 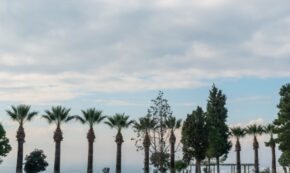 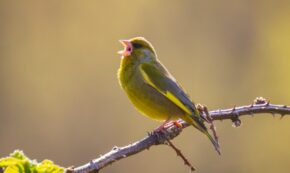 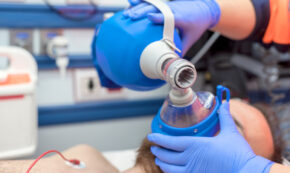 FacebookTweetPinEmailShares80
wpDiscuz
6
0
Would love your thoughts, please comment.x
()
x
| Reply
Share this ArticleLike this article? Email it to a friend!
Email sent!