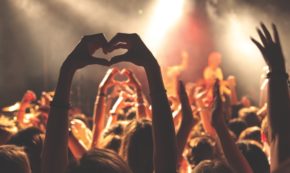 I didn’t know what to expect at my high school reunion. But I knew I had to go. 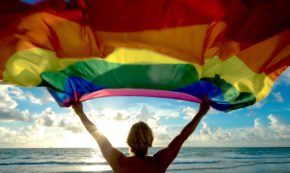 Hidden in the forces that pull us down is the energy to lift us up.