JIM DAVIS is a student of Human Development and Psychology at Harvard University and has previously studied at Northwestern University and Knox College. He reads for TriQuarterly and his work has appeared in Seneca Review, Portland Review, Midwest Quarterly, and California Journal of Poetics, among others. He has received multiple Pushcart Prize and Best of the Net nominations and won many contests, including the Line Zero Poetry Prize. In addition to writing and painting, Jim is an international semi-professional American football player. 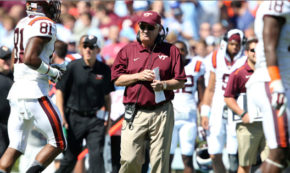 How would you want your coach to treat you?

What are we going to do about the problems that exist? 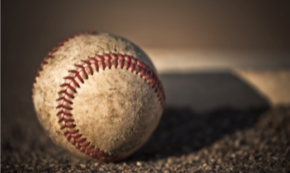 It is not where you begin that defines you 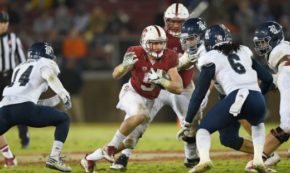 Don’t cheer for me, play for me!

Cam Newton might need a better podium presence, but Jim Davis thinks we should be a little gentler on our judgement of him, and here’s why.

The idea, as I sat in the sun, was that when we attempt to bucket the world into inherent qualities we limit ourselves immensely.

How a coach became the mentor of a lifetime.

These aren’t your standard comic book heroes. Do they have a responsibility to work for the betterment of all?