Stephen Kuusisto directs The Burton Blatt Institute’s Interdisciplinary Programs in disability at Syracuse University where he holds a University Professorship. He is the author of the memoirs Planet of the Blind (a New York Times “Notable Book of the Year”) and Eavesdropping: A Memoir of Blindness and Listening and of the poetry collections Only Bread, Only Light, and Letters to Borges. His newest memoir, Have Dog, Will Travel: A Poet’s Journey is new from Simon & Schuster. A graduate of the Iowa Writer’s Workshop and a Fulbright Scholar, he has taught at the University of Iowa, Hobart & William Smith Colleges, and The Ohio State University. Professor Kuusisto has served as an advisor to the Metropolitan Museum and the Museum of Modern Art in New York and the National Endowment for the Arts in Washington DC and has appeared on numerous television and radio programs including The Oprah Winfrey Show; Dateline; All Things Considered; Morning Edition; Talk of the Nation; A & E; and Animal Planet. His essays have appeared in The New York Times; The Washington Post; Harper’s; The Reader’s Digest; and his daily blog “Planet of the Blind” is read globally by people interested in disability and contemporary culture. He is a frequent speaker in the US and abroad. His website is: www.stephenkuusisto.com 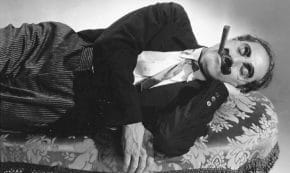 I dare to say Bugs and Groucho helped me become a reasonably good and successful man. 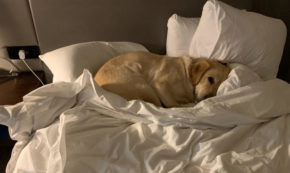 As a disabled man, I know that I cannot secure other people’s approval so long as I insist on my rights. 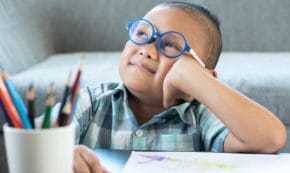 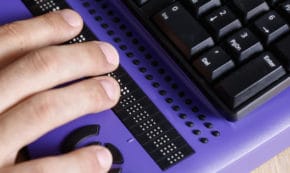 Domino’s has been sued by a blind man because the corporate giant’s website is inaccessible to screen reading software for the blind. 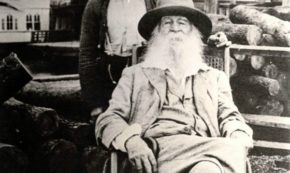 If people with disabilities have been exiled by history, then the lyric and ironic form of awareness is central to locating a more vital language.

This isn’t a disability story alone since cis-gendered heterosexual men invariably believe that women must and will complete them.