Get Daily Email
Join/Login CLOSE
Home / Education / Curious Kids: Is Pluto a Planet or Not? 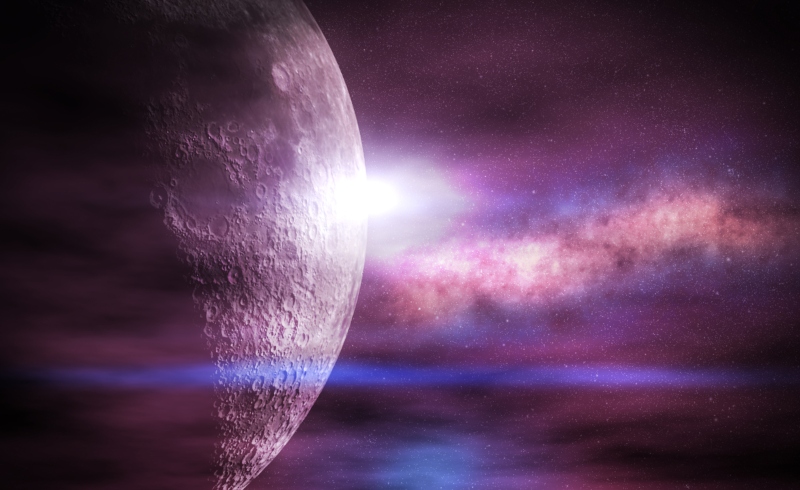 —
By Samantha Lawler, University of Regina

Why do some books say Pluto is a planet and other books say it is not? Also, if Pluto is not a planet, then what is it? — Carlos, 5, London, Ont.Curious Kids is a series for children of all ages. Have a question you’d like an expert to answer? Send it to [email protected].

Pluto is one of hundreds of thousands of icy asteroids (called Kuiper Belt objects) that orbit around the Sun farther away than Neptune. But for 76 years, Pluto was considered the ninth planet.

As telescopes got bigger and better, and were able to take clearer pictures of distant bodies like Pluto, astronomers began to suspect that Pluto was much, much smaller than the other planets. By the time the second Kuiper Belt object was discovered in 1992, astronomers knew that Pluto was even smaller than Earth’s moon, but it had been called a planet for so long that it retained its planetary status.

Astronomers had also known for decades that Pluto’s orbit actually crosses Neptune’s orbit. None of the other planets cross each other’s orbits, so why was Pluto’s orbit different?

Over the next few years, dozens and then hundreds more Kuiper Belt objects were discovered by astronomers, until finally, in 2005, astronomer Mike Brown discovered Eris, which is even bigger than Pluto.

Now astronomers faced a decision: should Pluto and Eris both be planets? What about all the Kuiper Belt objects that were a little bit smaller than Pluto? Were they planets too? How many planet names should we expect people to remember?

In 2006, astronomers in the International Astronomical Union met and took a vote to decide whether or not Pluto should continue to be called the ninth planet. Many astronomers were quite fond of Pluto, thinking of Pluto as a sort of baby brother in our solar system and were reluctant to kick Pluto out of the planet club. But many astronomers thought it was just a mistake that Pluto had ever been called a planet at all, and that it should have been called a Kuiper Belt object from the start.

So they reached a compromise.

Pluto was no longer one of the planets, and was instead part of a brand new category called “dwarf planets.”

Dwarf planets are large enough that their own gravity pulls them into a round shape like a planet, so they’re not irregular or potato-shaped like many small asteroids. There may also be other similarly sized objects crossing the orbits of dwarf planets as opposed to planets, whose gravity has cleared large objects from near their orbits.

There is one dwarf planet, Ceres, in the asteroid belt, and there are several known dwarf planets in the Kuiper Belt, including Pluto; more will likely be discovered.

So, the reason that many books say that Pluto is a planet, is because for 76 years that was true. Everyone over age 30 knew Pluto as a planet for more than half their lifetimes. In 2015, the New Horizons space probe flew past Pluto, taking the highest resolution pictures ever of the dwarf planet. These stunning images showed us that Pluto is a world with mountains, glaciers, craters and a thin atmosphere. It is not called a planet anymore, but it’s a very well-loved dwarf planet in the Kuiper Belt.