Get Daily Email
Join/Login CLOSE
Home / The Conversation US 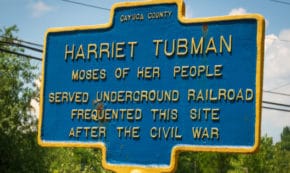 Millions of people voted in an online poll in 2015 to have the face of Harriet Tubman on the US$20 bill. But many might not have known the story of her life as chronicled in a recent film, “Harriet.” 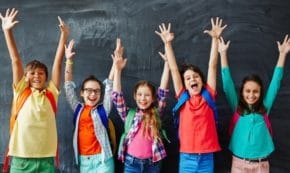 In the fall of 2012, New York City received the brunt of an unprecedented storm. In the aftermath of Hurricane Sandy, also referred to as Superstorm Sandy, the stock market closed for two days. Some of the city’s subway tunnels, including six under the East River, flooded and were out of service for several days. 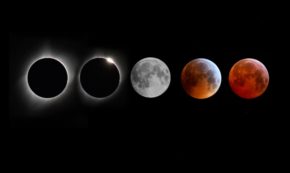 There are many moons in the galaxy, but only ours is called the moon. 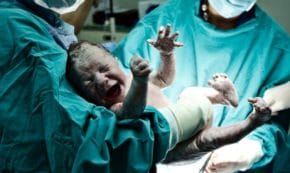 The practise of smearing microbes from mom’s vagina to the mouth, nose or skin of a baby born from caesarean section is called ‘vaginal seeding.’ it AIMS to boost the child’s immune system. 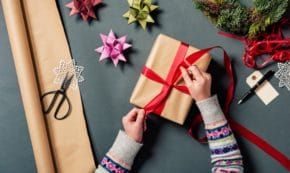 Gift giving is a big deal this time of year. 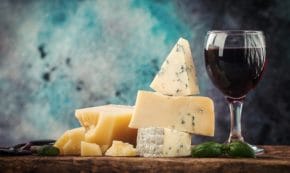 These foods are all dependent on microorganisms for their distinctive flavor. 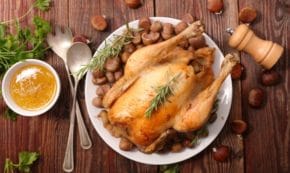 It’s the day after Thanksgiving, the tryptophan has worn off, and there are towers of Tupperware filled with turkey, stuffing and potatoes in your fridge. 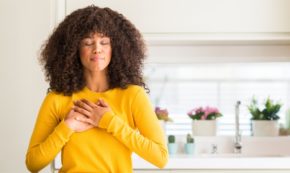 Gratitude is not only a great feeling but a healthy one. 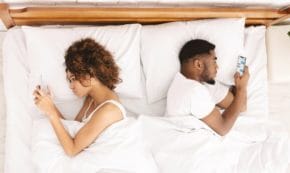 The fear that digital distractions are ruining our lives and friendships is widespread. 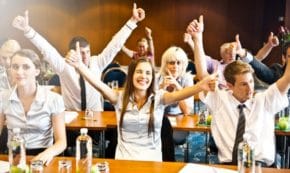 When Victoria Woodhull ran for president in 1872, she was depicted as “Mrs. Satan” in a political cartoon. 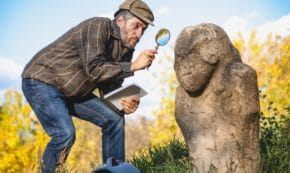 It might be your worst nightmare. Your child, sitting at the kitchen table, slides you a brochure from the local university. 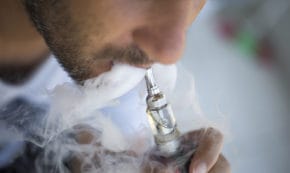 E-cigarettes first emerged in North America in 2004 — as a supposedly safer alternative to smoking traditional, carcinogenic, tobacco cigarettes, and as a potential means to help smokers quit smoking altogether. 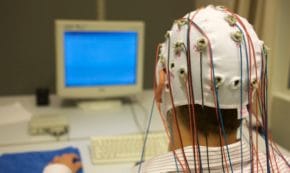 Can the activity in brain circuits predict who is vulnerable to excessive drinking? 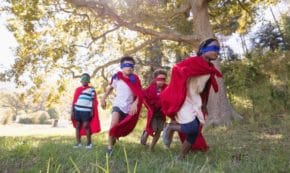 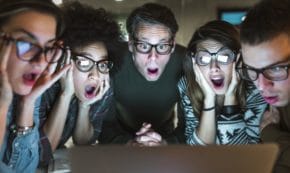 As the first person to hold the new role of Surgeon General of California, Dr. Nadine Burke Harris is pushing an unprecedented plan to implement universal screenings for childhood trauma within the state’s schools. 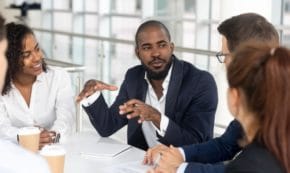 The phrase “OK boomer” has become a catch-all put-down that Generation Zers and young millennials have been using to dismiss retrograde arguments made by baby boomers, the generation of Americans who are currently 55 to 73 years old.