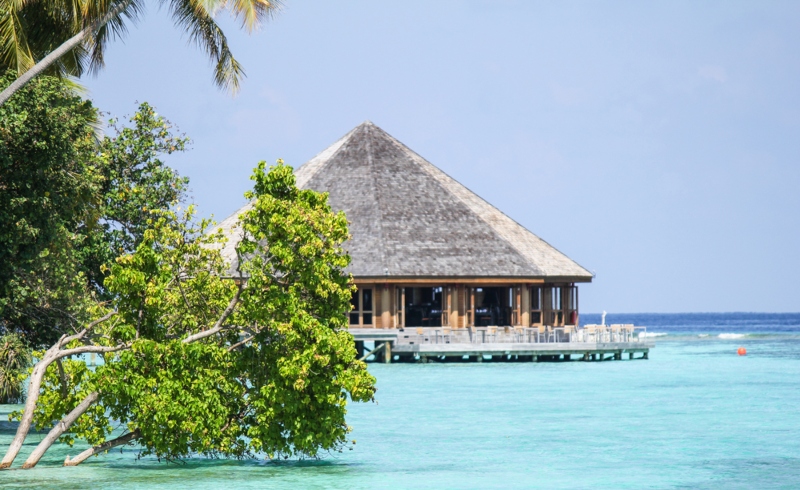 The Maldives, made up of almost 1,200 coral islands in the Indian Ocean, is the flattest country on Earth, its highest point being only 2.4 metres above sea level.

Rising sea levels caused by climate change pose a serious threat to the country’s future, with scientists warning there is a very real possibility that the majority of the islands in the archipelago will be under water by the end of the century.

And now the Maldives – visited by more than a million tourists each year – is facing another challenge. There are plans for a huge construction project, including additional tourist resorts and airports.

The US$10 billion development scheme involves selling or leasing to Saudi Arabia a string of 19 coral islands in the Faafu atoll, 120 kilometres south of Male. Saudi companies would then fund and build the development.

The Maldives government says the scheme is vital in order to safeguard the country’s economic future.

But the opposition says the project could cause irreparable damage to what is one of the world’s most pristine but vulnerable ecological regions.

The Maldives has a population of just under 400,000 − including about 100,000 foreign workers – with more than 25% squeezed onto the island of Male, the capital.

While few specifics of the proposed deal have been made public, Abdulla Yameen, the Maldives president, denies that the entire atoll will be sold to the Saudis.

He says the project will include “international sea sports, mixed development, residential high-class development, many tourist resorts, many airports” and other industries.

“The plans would allow a foreign power control
of one of the country’s 26 atolls. It amounts
to creeping colonialism”

The opposition Maldives Democratic Party (MDP), − led by the former president, Mohamed Nasheed, who is now living in exile in the UK – expressed outrage at the plans.

“No information on the proposed project has been shared with the public,” says an MDP statement. “The plans would allow a foreign power control of one of the country’s 26 atolls. It amounts to creeping colonialism.”

Nasheed – ousted from power in 2012 in what he says was a coup, and sentenced in absentia to 13 years in prison – was a strong advocate of taking action on climate change during his time in office, calling on the international community to safeguard the future of his country.

To publicise the problems being caused by climate change – and the damage being done to the Maldives’ coral reefs by warming seas – Nasheed at one point staged a cabinet meeting under water.

Abdulla Yameen, the current president, has stressed the need for economic growth and, with the Maldives economy in serious difficulties, sees the huge Saudi investment as key to future prosperity.

“We do not need cabinet meetings under water,” says the government. “We need development.”

The Maldives, a predominantly Sunni Muslim country, has been forging ever closer religious and economic links with Saudi Arabia in recent years.

The Saudis are building a number of mosques in the Maldives, and have granted the Male government low interest loans. The Binladin group, Saudi Arabia’s biggest construction company, is building a new airport passenger terminal in the Maldives.

King Salman bin Abdul Aziz of Saudi Arabia – along with an entourage of 1,500 that includes 25 princes and 10 government ministers – is due in the Maldives later this month to discuss the atoll project.

A recent demonstration by islanders threatened with being relocated if the Saudi development project goes ahead was broken up by police. – Climate News Network

Previously published on Climatenewsnetwork.net and is republished here under a Creative Commons license.
— 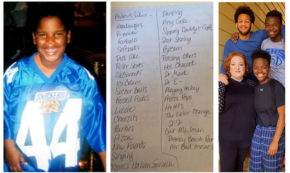 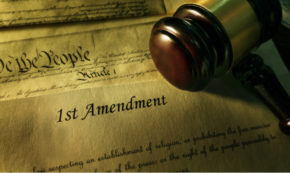