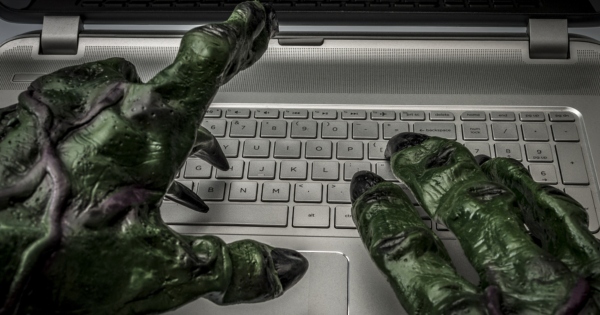 —
As a social media Goddess who, according to my son, spends an inordinate amount of time on Facebook, I am faced all throughout the day with people who hurl opinions like Thor throws his hammer. Sometimes they clobber people over the head, blessedly, some are able to duck or get out of the way. I watch with amusement the conversations that take place in the vague anonymity of the internet, that are not likely to take place in the face to face world. Then again, I’m not so sure. It’s like a person justifying their rude or aggressive behavior when intoxicated. My take is that if you say something if you are drunk, you are thinking it when sober.

Topics include sex, religion, and politics and everybody’s got their sumthin’ to say about them all. I’m all for differences in opinion and when I disagree with some, I remember that if I lived this person’s life and had their experiences, I might be inclined to feel as they do and express what they do. Empathy can only go so far when hatred enters the picture. Although it has always been part of world culture, it has become painfully more evident since 2016. The political climate has become as heated as a volcano ready to spew lava. In case you wonder or are ever in a trivia contest, the temperature is between 700 °C to 1,500 °C.  Just as sure as molten lava lays waste to anything in its path, so too can scalding words.

Trolls thrive in such an environment.

[A] person who starts quarrels or upsets people on the Internet to distract and sow discord by posting inflammatory and digressive, extraneous, or off-topic messages in an online community (such as a newsgroup, forum, chat room, or blog) with the intent of provoking readers into displaying emotional responses and normalizing tangential discussion, whether for the troll’s amusement or a specific gain.

I often roll my eyes at some of the comments on threads and articles, wondering what kind of lives these people lead that have them expressing their strongly held opinions in such a way that provokes vehemence in return. My mind fills with thoughts of the grubby nailed, slimy-skinned, gritty haired creature lurking under the bridge in the Billy Goats Gruff book waiting to pull the unsuspecting into murky waters. A second image that comes to mind is a soul-sucking bottom feeder who is energized by the reactions of others.

I feel sorry for them, wondering what makes them feel empowered by hiding behind the computer screen, stirring the pot.

While reading posts and subsequent comments, I am often tempted to lash back with equal fervor. That’s when I take a deep breath and (figuratively speaking) step back and ask myself what I want the outcome to be. Do I hope that my carefully chosen words will change their minds? Of course. Are they likely to? Nope. Do I want to make them wrong for their beliefs (especially if they are virulently harmful) Absolutely. I recognize that if I use logic, they won’t have the ears to hear it. I am careful not to name call or disparage, or hurl virtual poop in their direction. I like the quote attributed to Michelle Obama, “When they go low, we go high.” My wise mother used to say, “Two wrongs don’t make a right.” I do state evidence-based information. I attempt to appeal to their “what if it was you, or someone you know and love…?” sentiments. I have learned to shrug off  ‘libtard/snowflake’ invectives. I am proud of my solid Liberal sensibilities. I choose to use my skills to fuel positive change, rather than being sucked dry by the energy vampires who live to wreak havoc.

I then beam love their way. If it lands with them, wonderful. Even if they let it slide off, like an egg on a Teflon pan, it saves me angst and agita.

Facebook13Tweet10PinEmailShares23
wpDiscuz
Share this ArticleLike this article? Email it to a friend!
Email sent!