Get Daily Email
Join/Login CLOSE
Home / Featured Content / Are There More Stupid Men in the World Than Stupid Women? 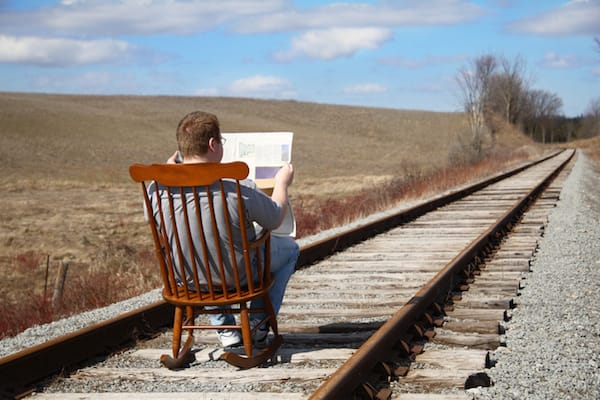 I often pick a provocative title for my articles. The upside is that more people will read them. The downside is that some people will like, or hate, the title and not read the entire article. I trust you’ll give it a full read.

In the last Presidential debate, Andrew Yang offered these comments:

Our country is deeply misogynist and almost all of us know that. Money and men are tied together. That’s where I thought Elizabeth [Warren] was taking the conversation. The fact is strong societies would elect more female leaders. Strong men treat women well with the same reasons. I’m on the record saying that you need both strong men and female leaders in government because the fact is if you get too many men alone and leave us alone for a while…we kind of become morons.

Yang’s quote made me think of an article I had read many years ago called “The Basic Laws of Human Stupidity.” The essay was written by Professor Carlo M. Cipolla in 1976 and I’ve kept a copy in my files all this time. Dr. Cipolla was an economist who died in 2000, but during his life he wrote books and studied about clocks, guns, depressions, faith, reason, and money. Here are some of the points he makes in his delightful essay:

1. Always and inevitably, everyone underestimates the number of stupid individuals in circulation. The probability that a certain person will be stupid is independent of any other characteristic of that person.

2. A stupid person is a person who causes losses to another person or to a group of persons, while himself deriving no gain and even possibly incurring losses.

A stupid person is a person who causes losses to another person or to a group of persons, while himself deriving no gain and even possibly incurring losses.

Cipolla calls this the Golden Law of Stupidity. This law, like the third stage in my essay, The 5 Stages of Love, is the linchpin issue that most people fail to recognize.

It reminds me of the man who screams at his wife and demands she show him more affection, then screams louder when she pulls away from him in fear. STUPID (Full disclosure: That man was me.)

Or, the woman who wants her man to be more assertive but who shames and demeans him because he doesn’t stand up for himself, then does it again when he tells her she’s being unfair. STUPID.

Or, the man who says, “I could stand in the middle of Fifth Avenue and shoot somebody and I wouldn’t lose any voters,” then proceeds to violate the law by encouraging foreign interference in our elections, does it again, then wonders why many want him removed from office. STUPID.

The non-stupid among us are inconsistent. We all do stupid things from time to time. We are also sometimes selfish, act like victims, and sometimes take from others to benefit ourselves. But I’ve found that stupid people are those who have been deeply wounded as children or young adults and get locked into patterns where they consistently harm themselves and harm others.

Until they undergo some serious healing they remain consistently “stupid.” Most of the “non-stupid” among us can’t believe a person is serious who says, “I could stand in the middle of Fifth Avenue and shoot somebody and I wouldn’t lose any voters.” Its time for the intelligent among us, the helpless among us, and even the bandits among us, to come together to protect ourselves from the stupid people of the world, while we are still in a position to do something to help ourselves. Becoming stupid, in self-defense, is not an option.

As to my original question, “are there more stupid men in the world than stupid women?,” I think there are, but I’ll reserve final judgment on that one until we have more women who are in positions of power. In the meantime, I’ll continue my work to help both men and women to heal old wounds, learn to move beyond being helpless, bandits, or stupid, and increase our collective intelligence.

If you found this article helpful, let me know. It’s the reward I get for the work to create them. If you’d like to learn more come visit me here.