Get Daily Email
Join/Login CLOSE
Home / Featured Content / Are You Hiding in Your Writing? 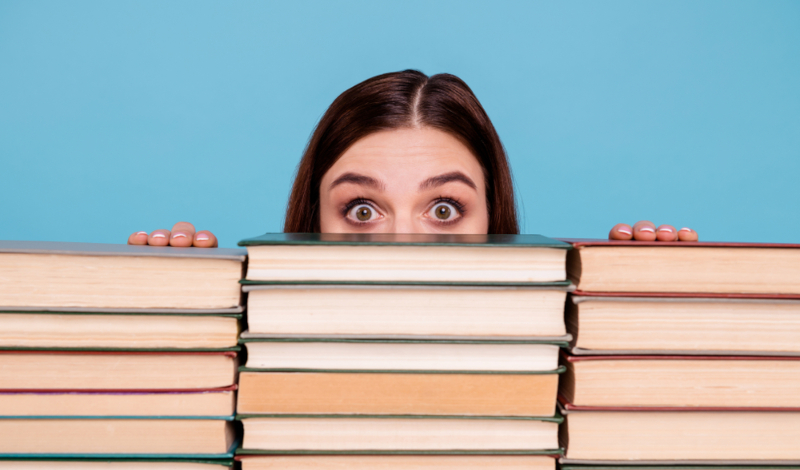 People are going to judge you all the time no matter what you do. . . . Don’t worry about other people. Worry about you.

At a rough estimate, I’ve graded 8,000 college student papers over the past 18 years. I’ve reviewed countless articles and books. I’m also an editor. And I’ve also had painful revelations about how internalized superiority and oppression affects my writing.

In graduate school, professors told me my papers were “dense,” and my analysis was “naïve.” The message was that I wasn’t “nuanced enough.” One peer reviewer said I didn’t have enough evidence to “prove” racism existed, for example. Which infuriated me further.

The effect of these comments created a chicken-and-egg scenario. I buried my main points inside of paragraphs. Professors then said my papers were unclear. They were right. But the relentless critique of graduate school didn’t help.

In contrast, my whiteness allowed me to make radical statements about racism without fear of repercussions. This led to a bizarre mix of bold written statements — which critics labeled as both “polemic” — and turgid, wordy prose on the other. Fantastic.

This is defensive writing. Defensive writing happens not only for fear of critique but fear of concrete, material — and sometimes physical threats — because of the criticism. If you’ve ever experienced the threat of violence combined with harsh critique, then it becomes difficult to disentangle critique from threat in other contexts.

These threats are borne of real, lived experiences, so it’s understandable we take defensive measures to ward off criticism.

How can we overcome defensive writing? 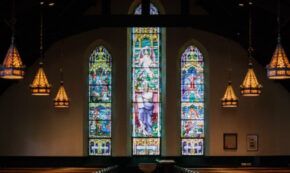 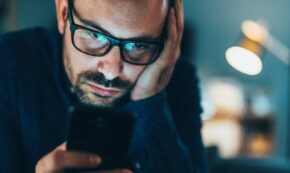 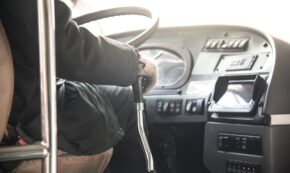 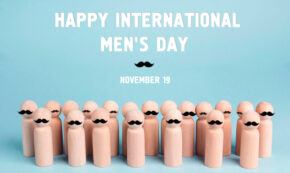