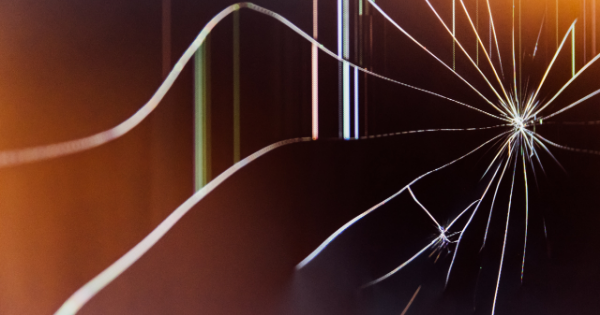 I’ve read it several times in articles or Facebook memes, “eliminate toxic people from your life “. The concept of self- preservation and enforcing boundaries isn’t foreign to me. I ended lopsided friendships long before I learned the term “toxic person”. I was able to apply the same principles to extended family members and have even coached people how to do the same. The one thing that still eludes me is how to handle the situation when the toxic person is my own child. All the articles, life coaching classes, and hours of meditation still haven’t answered that question.

My son is an addict. It’s taken many years for me to face and finally admit, the truth. I first suspected there was a problem when he was a teenager. My husband and I did what we thought were the right things; individual therapy, family therapy, drug tests, earlier curfews, stricter rules and consequences, accountability, and constant communication with teachers and school personnel. We made the difficult decision that I would quit my lucrative (high pay and great benefits) full-time job and only work part-time. I was more available to both of our sons and could pay closer attention to home life. Although I was aware of the seriousness of my son’s issues, I somehow convinced myself that he had everything under control.

It wasn’t until my son became a parent himself that I was able to finally recognize the extent of his addiction. His wife is also afflicted with the same bad habits, on a larger scale. I only mention this because accusing her of being the one with the problem mistakenly caused me to believe my son was fine. This fact didn’t escape him and I now see how often he used it to hide his own substance abuse. Their drug of choice really doesn’t matter but between the two of them, they have either (or both) abused marijuana, alcohol, opioids, cocaine, and methamphetamine. My son has admitted to selling drugs at various times over the past five years.

Before my grandson was born three and a half years ago, my husband and I didn’t have a good relationship with our son and his wife. There wasn’t any particular incident to speak of, but our interactions were strained. I’ve attributed this to differences in personalities and lifestyles; we just didn’t have much in common. After my grandson came along, my son and his wife seemed to need my advice and help. I was also a young mother and felt I could share some wisdom with them. Besides, I fell in love with my grandson the first time I held him. I already wanted to love him, spoil him, and most importantly, protect him from harm. In hindsight, it’s very clear how I managed to compromise the majority of my principles in relentless pursuit of that goal.

Photo by Ivan Vranić on Unsplash 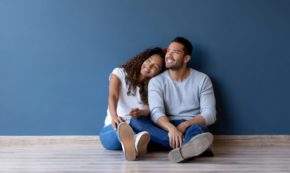