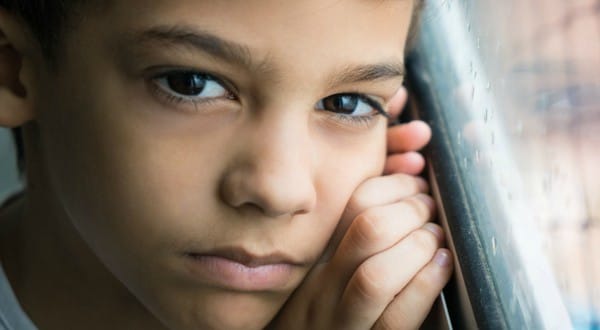 For the past many years, the news about extreme poverty around the globe has been extremely encouraging. The number of people living on $1.90 a day (2011 PPP), which the World Bank defines as extreme poverty, has been falling for decades. In 1990, approximately 1.85 billion people lived in extreme poverty. In 2015, that dropped to 736 million. In other words, extreme poverty was reduced by over fifty percent globally in just 30 years. That’s an astonishing accomplishment.

Given this rapid progress, the United Nation’s Sustainable Development Goal (SDG) of completely eliminating extreme poverty by 2030 seemed within reach. Unfortunately, new findings by the University of Oxford’s Our World In Data indicates that the rate of poverty reduction around the world has slowed and projects that it may even stagnate. While the number of extremely poor people will continue to decline, researchers believe the rate of decline will level off, leaving approximately 500 million people in extreme poverty in 2030.

Our World In Data is right to zero in on robust economic growth as the key to reducing extreme poverty.

This will be a challenge. Many of the poorest countries have seen extremely slow growth in their GDP per capita over the last 30 years. Some countries, primarily in Sub-Saharan Africa, have actually seen a reduction in their GDP per capita. The Gates Foundation is predicting that 87 percent of people living in extreme poverty will be concentrated in Sub-Saharan Africa by 2050 and that just two of these countries, the Democratic Republic of Congo and Nigeria, will be the home to 40 percent of all extremely poor people living on the planet.

Despite this challenge, Our World In Data is right to zero in on robust economic growth as the key to reducing extreme poverty. As the report states,

Poverty declined during the last generation because the majority of the poorest people on the planet lived in countries with strong economic growth.

The big question is this: How do we get strong economic growth? What are the ingredients necessary for widespread, economic flourishing?

The ingredients for robust economic growth involve what we call the institutions of justice. These include: rule of law, property rights, and the ability to register a business and engage freely in trade. The problem with the aforementioned Sub-Saharan African countries is not their people; they have capabilities, talents, and potential. The problem lies elsewhere. As Nobel Laureate Muhammad Yunus says, “Poor people are Bonsai people.”

In other words, people are in extreme poverty because they do not have the institutional base necessary to create wealth for themselves and their communities. They lack the institutions of justice. Robust economic growth only comes when countries truly establish the rule of law, enforce property rights, and provide people with the ability to register a business and engage in global trade. Check out the 2019 Economic Freedom Index and you will quickly recognize a link between material poverty and poor institutions.

What can be done to help spur economic growth in the poorest countries? Counterintuitively, we need to radically rethink international aid. It’s clear that aid has unintentionally harmed countries in a variety of ways (read Dead Aid or The Great Escape). This includes creating a destructive “external orientation” within leaders, who are incentivized to secure aid rather than build the institutions of justice within their domains. Growth will occur only when leaders establish the institutions of justice.

Probably the single most effective way of lifting people out of extreme poverty is to allow them to freely trade the fruit of their labor in global markets. Many western countries actively discourage the importation of goods from developing countries through tariffs and unfairly subsidize their own producers, eliminating market opportunities for the people who need them the most. This should stop immediately.

To ensure 500 million people are not trapped in extreme poverty a decade from now, we need to focus on economic growth. Let’s hope that policymakers, transnational organizations, and aid agencies emphasize the formation of the institutions of justice within the poorest nations. Otherwise, 500 million men, women, and children remaining poverty in 2030 will cease to be a prediction. It will be a reality.

Andrew Vanderput is the Poverty Initiatives Manager at the Acton Institute where he promotes business and enterprise solutions to material poverty. Andrew comes from a diverse background in public policy, nonprofits focused on international poverty, marketing, and consulting.

—
This post was previously published on www.fee.org and is republished here under a Creative Commons license CC BY-ND 4.0.
— 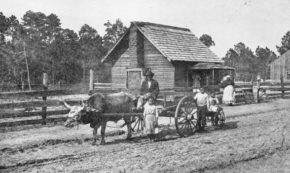