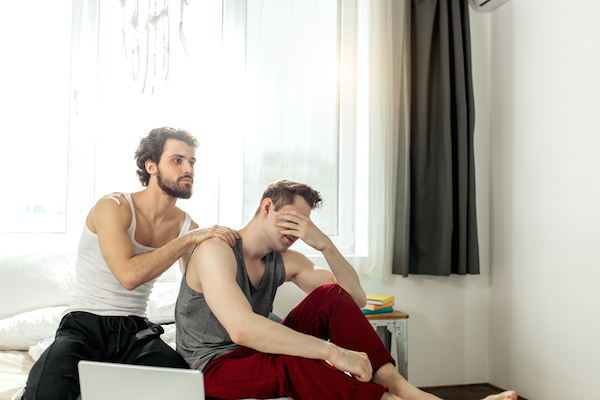 Divorce can be quite unpredictable. Some people feel liberated after the process, while others are in despair. You may end up living a much better life or missing your old one.

Starting Over is Always a Challenge

No matter who you are in the old relationship, it’s always tough to start over. Even if you were the breadwinner in the marriage, and even if you kept the house, losing your second half is a blow.

It’s not just the amount of work you have to do increasing or you having less money, either. You may have developed certain life patterns that you had with your spouse, such as who did what chore. It may be difficult for you to sleep without someone else next to you.

No matter who you are, it’s a challenge, but it’s something to expect from the divorce.

You’ll Be Better at Saving Money

Even if you made the majority of the money, you’re probably going to have a lowered income. It can make anyone better at being financially responsible. You may think twice before making an unneeded purchase, and you may end up eating out less. When you do end up back in a relationship, you may be a little wiser with your cash.

If You Have Kids, the Relationship With Your Ex is Not Over

Usually, you may have to split the custody of your children with your ex, and this can be a challenge. For one thing, it can be hard to be civil when you have to get together for the purposes of custody or another issue involving your kids. With some divorced parents, they know when to put their emotions aside for the better good of their children. However, some do not. It’s important you don’t let your emotions get the better of you, and it’s important you don’t talk negatively about your ex to your children.

The Single Life Can Be Tough

This is something where there may be a bit of nuance to it. Some people may find that they love the single life. It may feel refreshing to be your own person again, or experiment and find new ways to live your life.

With that said, the single life is still a challenge for many. There can be times where you feel lonely and you end up missing your ex, even if they are not good for you at all. Sometimes, you may miss the intimacy that you used to have, not necessarily your ex.

Some people who divorce can end up regressing a bit. You may start getting into things you associated with your younger self, like partying, going to clubs, or dating people who are younger than you are. If you’re middle-aged and getting a divorce, your mid-life crisis may intensify these feelings. These regressions don’t necessarily have to be a bad thing, as long as you’re not hurting anyone or hurting yourself.

Everyone Gets Back into the Dating Scene at Their Own Pace

For some people after a divorce, you may find that it’s either easier or more difficult for you to get back in the dating scene. You may see people who start dating seriously immediately after a divorce. Then, you may see those who take a year before they’re ready for something serious.

Taking your time and doing dating at your own pace is important. For some people, especially those who force themselves into the relationship, they may end up having a rebound, which can end up blowing up in their face if they aren’t careful.

Casual dating and casual sex after divorce may be a good option, but it’s also important to be as safe as possible. Not to mention, you should do it when you think it’s right for you.

You May Have Mental Health Issues

Often, post-divorce life can lead to various mental health problems. Your overall health can decrease after a divorce, and you could end up taking on some bad habits that can worsen your mental health, such as alcoholism.

Even if you don’t do drugs or alcohol, you can still have depression. You may find yourself sleeping less, or having problems with doing what you used to enjoy. What you used to like may no longer feel appealing, and you may be uncertain why.

This is a case where it’s important that you seek the help of a counselor or a therapist. A post-divorce therapist may be able to help you with any issues you’re having as you struggle to cope. Don’t think of a therapist as a sign you’re weak, but instead a sign that you want to get some assistance living the best life possible.

You Come Out of it a Stronger Person

No matter how your divorce is, you’re probably going to come out of it being stronger than you ever were before. It can be a test of your mental strength, especially when you were so used to having a stable life. Going from certainty to uncertainty is a challenge, and so is learning to love yourself. Often, you may have come out of a toxic marriage, and if you did, you might soon realize that you’re better off without your ex. This is in spite of the fact that the initial process can be quite messy.

In conclusion, there are various trials and tribulations you may face, and that’s okay. By knowing what to expect, you can come out of it being stronger than ever before. 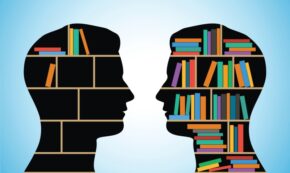 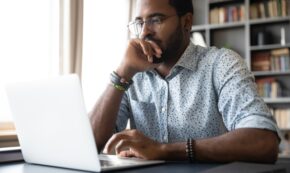