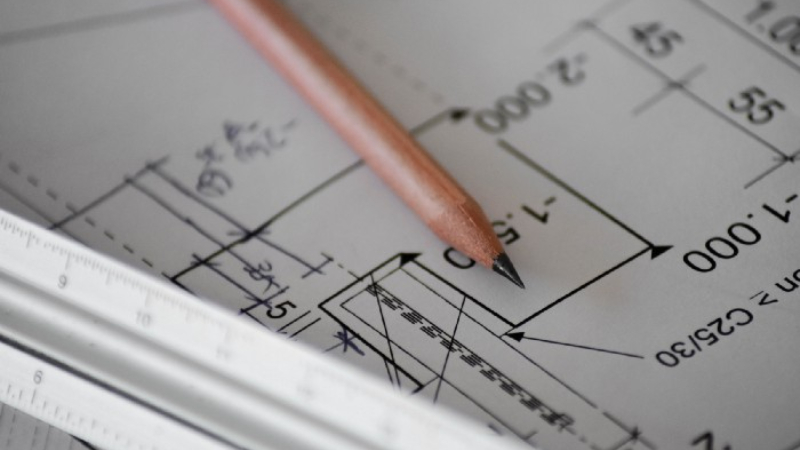 As a young boy, a friend of mine, let’s call him William, was trying to choose a career. He decided he had three options — a chef, a rock musician or a computer geek. He enjoyed cooking, playing his guitar and programming and he knew he was at least reasonably talented in all three.

I asked him how he made up his mind.

“I chose programming because it was the most practical,” he said.

“Do you ever regret your choice?”

“Not really… and I’ve kept up the cooking and playing guitar as hobbies.”

“When you were making your decision,” I said. “Did you use mathematics?”

“Well, I did look at average salary…”

I laughed at his puzzled look, though of course a few seconds later he got it. The reality is that when comparing, say, a career as a rock musician vs. a career as a programmer, if you just look at the mean, you might think the compensation is very similar.

That’s because the mean is what most people consider average.

Let’s put this in concrete terms we can all enjoy… Let’s say that you have 10 people who are rock musicians, 10 that are computer programmers and 10 that are chefs in fine restaurants. Furthermore, let’s assume these are representative samples of their respective fields.

Among rock musicians, we’ll have everything from the guys who play for tips in your local bar to Steven Tyler. Doing a quick google search, we find that Tyler drew a salary of $13 million last year, but the guys playing for tips might be lucky to clear $20 a night. So here’s a possible distribution of annual rock musician salaries, assuming we also have some who make a decent living playing gigs at weddings and high school dances:

Among computer programmers, the distribution is much more symmetrical. Typically a kid fresh out of school starts off making about $60,000 a year and someone with 10 years experience tops off around $120,000, with a few specialists making significantly more. Let’s say the annual distribution looks like this:

Finally, among chefs — I hate to tell the aspiring cooks out there, but chefs are known to work long hours for relatively low compensation. However, a few do become executive chefs, who earn more, and some may sell books, own restaurants or catering businesses. A rare few become celebrities. For the celebrity salary, I plugged in Ina Garten. The distribution is probably more like that of the rock musician than the programmer:

This gives us a much more realistic look at what the compensation might look like in these three disparate fields. It also shows us how much one outlier can skew the mean.

For someone thinking about a practical career path, it seems pretty obvious that while you are unlikely to make millions as a programmer, you are guaranteed to make a good income, assuming you can get a job. However, chefs make a salary that is at least a living wage, with some sliver of a chance of making it big. However, salary is not the only thing to consider when choosing a career.

We also could look at things like working conditions and work/life balance, job prospects, flexibility and so on.

I know one lady who is a classically trained French pastry chef. Originally from France, she now runs her own cafe here in the Austin suburbs. She does not make as much money as she might have if she’d chosen to be a programmer, but she is able to leave work at 2 pm every day so she can be home with her child after school. Her cafe is only open through lunch. She prefers this type of flexibility to a job that might pay her more but not allow her as much time with her family.

At the other end of the spectrum, being a musician can play havoc with family life. Bruce Dickinson of Iron Maiden solved this by piloting the band’s own plane, which carries not only band members and crew but also their families. Everyone knows the family that rocks together stays together…

Getting back to the math, I haven’t really gone into mode. I think once you have the mean and median, you have a pretty good grasp of what different careers might pay you. However, mode might be a final useful metric. It tells you the most common number to show up in a list.

Looking at my salary distributions above, we don’t see any any repetitions, however we can see clusters. For rock musicians, it seems that the largest cluster is at the lower end of the range. For the programmers, there is a more progressive distribution. For chefs, it seems pretty scattered.

Hopefully using these three formulas for “average” will help you when you are making crucial decisions, and hopefully this article has shown you how you can use mathematics to glean more information from the facts at hand.