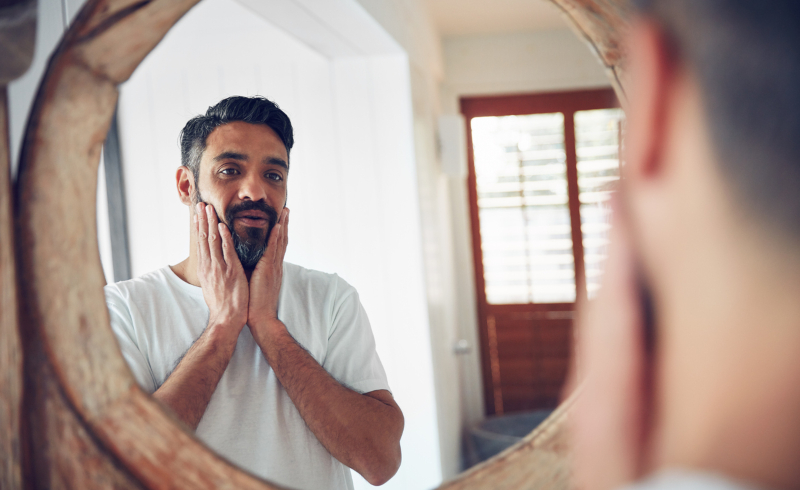 Mark Belden overcame years of self-loathing and learned to become an authentic man. He wants you to know his secrets.

Here’s a scenario: you meet a woman and she asks, “How long was your last relationship?”

You tell her two years even though it was a 2-week fling off Tinder. As soon as the words come out of your mouth you think, why’d I lie?

I could link research to why being authentic and acting with integrity is important, but let’s be real. No one makes behavior changes strictly off facts. If that was true, tobacco companies would have gone out of business a long time ago.

Being authentic is something we all crave, but in moments of weakness we stop being ourselves to be what we think others expect.

We’ve all heard the phrase, “just be yourself.” Years ago, balls deep in my drug and alcohol phase, depressed because I couldn’t get a girlfriend, my mom said, “Just be yourself.” It couldn’t have resonated less with me.

Let’s clarify what “just be yourself” means. It means “be authentic.” Brene Brown wrote the best definition of authenticity in her book Gifts of Imperfection.

“Authenticity is the daily practice of letting go of who we think we’re supposed to be and embracing who we are.”

Maybe it’s a stretch to say we’re being inauthentic if we choose to laugh at our boss’ shitty joke at work. Or tell our friends we loved their pasta even though it tasted like cardboard. Or, if on a first date, when she asks if we want kids and we reply, “I’ve considered it,” even though the thought of changing a diaper makes us puke in our mouths. You could argue, “I’m just being polite. That’s how the game of life works.”

But what about the instant replay you run in your heads on the car ride home, when you think, “I’m sick of trying to be someone else. Why do I do it? I just want to be me.”

That’s the moment I’m talking about.

Authenticity requires you to know your inner states, emotions and thoughts, both good and bad. It’s one of those practices that sounds easy, but is really hard and uncomfortable when you are intentional.

I’ve written about the dark path of deception I went down to get what I wanted from women. A path of lying and manipulation. I acted this way, in part, because I was drinking the PUA Kool-Aid. The other part was because no one taught me how to be authentic. Plus, it was easier to deal with the pain of someone being upset at me behind the mask of drugs and alcohol. I convinced myself I wasn’t responsible for the emotional harm I caused someone if I was high.

It took self-loathing so nasty, that my first thought in the morning was, I hate myself . It took someone almost dying for me to realize living inauthentically was causing more harm than good. I was so caught up with instant gratification from women and sex I didn’t realize the destruction I was causing to myself and others.

After the smoke cleared (literally and metaphorically) I made the decision to work toward being authentic with women. I still have moments of weakness when I  say what I think a woman wants to hear. Then I remind myself it’s a daily practice and I can always do better next time.

It’s incredibly rewarding when you make the choice to be yourself.

Truth #1: You Will Question Yourself

When you embrace who you really are, you will question why you did it shortly after. This is because being vulnerable is uncomfortable. You are exposed for all the world to see. Your ego wants to step in and protect you.

Sit in the vulnerability. I know that sounds like a woo-woo spiritual term but there isn’t really any other way to put it. I guess I could say suck it up. Or deal with it. I’m trying to put it nicely though.

Once you learn discomfort is a part of the process of being authentic it becomes less terrifying and easier to accept. Like when your ears are going to pop as the plane takes off. After you’ve flown a few times, you remember to start popping your ears before you get in the air.

Whenever I go through a situation where I choose to be authentic I practice difficult conversations with friends before I have them so I can find the core essence of what I’m trying to say. The blunt truth.

The last scenario I’d acted authentically in was when I broke up with my girlfriend. I wanted to tell her it was because I was moving and didn’t want a girlfriend. The truth was I wasn’t ready to be in a relationship and I desired to date other women.

The conversation was quite uncomfortable and we both cried. After we broke up she sent me a text that said, “Can we still be friends? You are such a great guy and I want to have you in my life.” We still talk today.

Truth #2: You Will Get Into the Types of Relationships You’ve Always Wanted

When you start embracing who you are people start leaving your life. This is a good thing because it makes room for the kind of people you’ve wanted around you.

When I first moved to Colorado, I stopped thinking about gestures or overtures I should make like rattling off pick up lines, or when I should touch a woman’s arm after I met her. I started basing my interactions off two things: telling the truth, and asking for what I wanted, (knowing I might not get it). This changed everything.

One night I was out at a bar and saw a cute girl who lived in my apartment complex. I had been wanting to meet her for a while, but I hadn’t had the chance to introduce myself. When I saw her. instead of thinking of what line to say, I went up to her and said, “Hey, my name is Mark and we live in the same building. I’ve noticed you walking around before and I wanted to introduce myself. How are you?” We ended up dating for a few months before she moved away. She was amazing and completely different than any other woman I had dated at the time.

Truth #3: You Will Become Polarizing

Just writing this makes me squirm in my chair. As a recovering nice guy, I can’t stand the thought of people not liking me. The reality is it happens. Even when I act with authenticity and integrity, people still get hurt. I’ve had to learn to separate myself from these moments and not take it personally.

Truth #4 It Gets Easier

The more you act in alignment with who you think you are, the more you can process emotions without judgement.

I used to have a lot of shame around the fact I read dating advice to improve my relationships with women. I remember hiding my personal development books and tapes in my closet. I thought if people really knew I struggled with dating, they would laugh at me.

Now, I write a dating blog, talking about my most embarrassing experiences. Part of it is because I’ve processed them and they are in the past. Another part is that I’ve developed a new comfort zone of authenticity. I’ve told enough people in my life about the shame and embarrassment I’ve felt in the past and learned people don’t react the way I thought they would. If anything, they tell me about an area they struggled with, too. This builds confidence.

I write articles that help men overcome their fears or rejection, gain confidence, and meet the women they want.

Thank you for this article. I am a 22 year old, recovering drug-addict. I’ve been clean just over three years. About a year after I got clean I read some of “The Game” and other PUA literature. It was stuff I had seen others reading and taking to heart in the past. I wanted to be more comfortable with girls and (I thought) by proxy my self. Since then I have been on a quest for more authenticity in my life but when I meet girls that I like and get along with and that I would like to date,… Read more »

“Truth #3: You Will Become Polarizing Just writing this makes me squirm in my chair. As a recovering nice guy, I can’t stand the thought of people not liking me. The reality is it happens. Even when I act with authenticity and integrity, people still get hurt. I’ve had to learn to separate myself from these moments and not take it personally.” Welcome to the dark side my friend. At first it is uncomfortable, but as you embrace it, it becomes exhilarating. Trust me, I piss people off all the time, but that’s on them. I’m just speaking the validated… Read more » 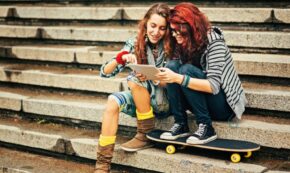 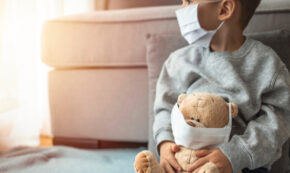 FacebookTweetPinEmailShares421
We use cookies on our website to give you the most relevant experience by remembering your preferences and repeat visits. By clicking “Accept”, you consent to the use of ALL the cookies.
Do not sell my personal information.
Cookie SettingsAccept
Manage consent