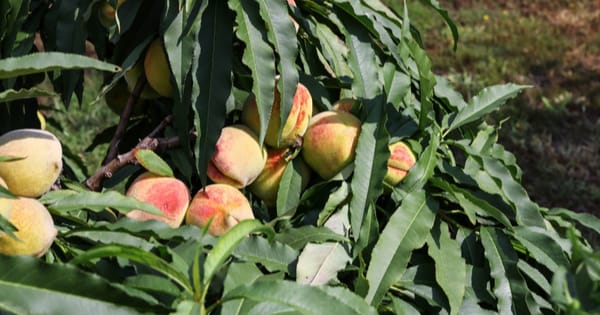 I am learning a lot this summer about how to live my life by studying (i.e, staring for long periods of time until my wife nudges me to see if I’m still conscious) nature and the animal and avian activity going on in my suburban backyard.  For example, there is a cadre of squirrels who scurry ceaselessly about my bird feeder, chasing each other in play and in competition for the sunflower seeds, cracked corn, raisins and other critter-themed delicacies I put out each morning.  They are a selfish and aggressive bunch, the squirrels, shooing away blue jays and robins, cardinals and finches, sparrows and thrushes, all and any visitor who identifies as a bird  (save for a majestic red-bellied woodpecker who seemingly dares them to disturb his repast whenever he deigns to dine at the feeder). 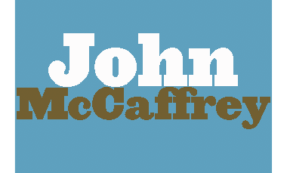 But it is the shiest and sliest guest to the feeder, a chipmunk, who has given me the most joy during my gazing hours, and the most food (pardon the pun) for thought.   The chipmunk wins my admiration for its stealth and smarts –  darting in when there is a lull in the fracas between the others, filling up fast, and then dashing away before gaining notice, with little cheeks swollen, as if fleeing a dentist’s office after a double root canal.

The chipmunk’s approach to getting what is needed without confrontation is something I and many can emulate, and certainly there is merit in modeling how and when it is best to pick one’s spots, so to speak.  In this day and age when the loudest and angriest voice in the room — or the most inflammatory or inappropriate tweet — gets the most attention, it is heartening, even inspirational, to see silence and softness rewarded, to believe, even for a moment, that the meek might still have a chance to “inherit the earth” – or at least enjoy a solitary snack of nuts and fruit.

And then there is my peach tree.  It is a dwarf variety I picked up on the cheap in early Spring from Home Depot.  I gave it a nice sunny spot in my backyard, planted it deep with new soil and organic compost, and watched as it bolted to full and glorious life once the warmer weather took hold.  And then the miracle of birth began, with the precious pink blossoms giving way to tiny green globules that grew each day into larger green globules until, finally, by the end of June, I confidently announced to the squirrels and birds and the chipmunk, “We have peaches!”

Obsessive that I am, I did a daily count, and at one time, I tallied 39 baby peaches on my dwarf.  I was beyond excited, and with the hubris of a novice fruit tree owner, began researching all the food items I could make with my bounty of peaches – pies, jellies and jams, juices, you name it, I was going to create it from my vast harvest.

What I didn’t count on, or count, was a small blister forming on the lower trunk of my diminutive peach.  I  didn’t notice it until too late – until I did notice that the leaves of the tree had started to speckle with rust and yellowish spots.  My tree looked unhealthy, and it was, suffering, as I learned, from gummosis.  The disease is as icky as it sounds, a cancerous infection in the bark.  It can result from environmental stress, mechanical injury, or disease and insect infestation.  I was not sure what caused my tree’s issue, but I saw the carnage, as the leaves continued to lose their vitality, and worse, the forming peaches began to fall.  In just a few weeks, I saw my bounty of 39 cut in half.  I sprayed as advised at a nursery to stop the onslaught, but it did not help.

Finally, about ready to give up, I saw a video on Youtube, posted by the owner of a tree with the same malady, who turned things around for me.  His general advice: relax and let nature take its course.  He said that the tree, as long as it had enough healthy leaves, was not on death’s door, and that it would fend for itself if given the right nourishment and good weather conditions.  He informed that the tree wanted these diseased leaves to fall off: by doing so it was ridding itself of disease, and saving its resources for leaves that were healthy.  In essence, the tree was acting as a captain of a sinking ship, ordering the crew to toss overboard all that was unnecessary in order to stay afloat and alive.

After watching the video, I bought some organic fertilizer for fruit trees and worked it into the soil around my peach.  And then, as if the storm at sea had subsided, the weather became glorious – two weeks straight of sunshine, warmth, and well-spaced rains.  And just as the man on the video predicted, my peach started to come back – new leaves sprouted, others gained in color and strength, and the few peaches that were left on the branches began to ripen.

So what did I learn from my peach tree that might translate to my life, other than keeping an eye out for any sap oozing from my legs (sorry for the crude joke).  Actually, a lot.  I take away the idea that we must be patient when faced with adversity, that panicking and taking fast-sweeping actions might not always be the best approach.  And that there is always hope, no matter how dire things look.

Change happens, for good and for bad,  and to accept that reality is to accept life itself.  Moreover, letting go of what is not healthy for you, or is bringing you down, is the best way to getting back up.

I leave you now to go look at my backyard.  With luck, my chipmunk friend will be out and about.  And if not, there’s always peaches to count.

Facebook65TweetPin1EmailShares66
wpDiscuz
0
0
Would love your thoughts, please comment.x
()
x
| Reply
Share this ArticleLike this article? Email it to a friend!
Email sent!