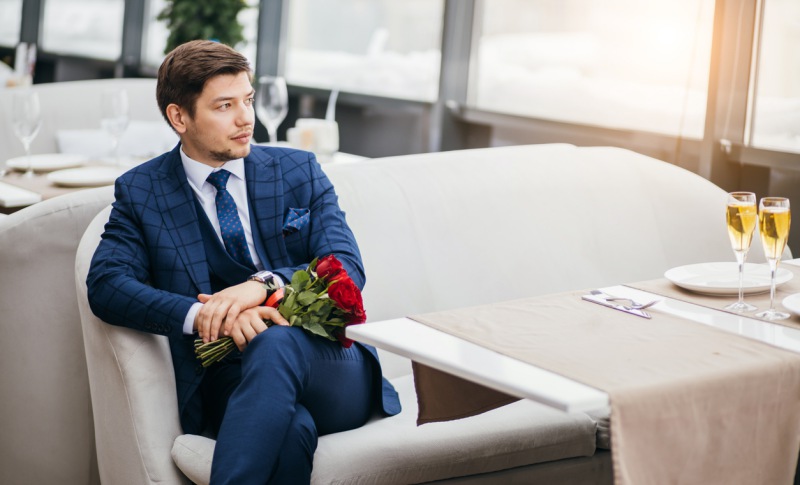 If dating is supposed to be fun, or at its highest level a form of exploration in hopes of forming a relationship, why is it so freaking difficult? This isn’t just a rant from a single woman. Highly respected research organizations are finding the same is true for the majority of all singles of all sexual preferences.

A 2019 Pew Research study found that nearly half of all single adults believe that dating has gotten harder over the past 10 years. Since I’ve been attempting to date in one of the top 5 ranked cities for singles, Austin, Texas, for the last 8 years, I can anecdotally concur.

Lest you think it’s because single people are too picky, the majority of the people surveyed said they are willing to or do date people of other religions and/or ethnicities, and will date people making considerably less or more money than they do.

What they hesitate on, or refuse to do, is dating someone very far away, or who is in deep debt, or who voted for Trump. This again agrees with my own experience. The last one in particular. I’d date someone who lives in another country or is temporarily broke before I’d date a trumpster.

65% of women who are currently single and looking to date have experienced at least one of six harassing behaviors asked about in the survey. From being touched in a way that made them uncomfortable, to rumors being spread about their sexual history, a majority of women report being harassed. This compares with 35% of men who are single and looking.

While it is telling that 30% more women than men report experiencing harassing and other negative dating experiences, it shouldn’t be ignored that over a third of the men surveyed also had negative experiences.

Before dating experiences good or bad happen, though, people have to be able to find others to date. That is one of the main reasons so many people are unhappy with their dating lives. Many report it’s too difficult to start one, much less one that’s satisfying.

Women say it’s more difficult to find people who want the same type of relationship they do, whether online or in person. However, online gets mostly positive ratings from singles of all sexual preferences and genders.

However, online dating seems to lead more toward being ghosted than in-person dating. 53% of those with online dating experience report that they’ve been ghosted before. Those currently using online dating apps and websites are even more likely, at 62%, to report having been ghosted.

Even more disappointing, online daters are no more likely to report being satisfied with their dating lives.

What’s a single person in the U.S. to do? Maybe move to one of the top 15 best cities for singles. Although, I live in one of them and can’t personally say dating is any better here. However, because there’s lots to do here and people are active, it is much easier to meet people to date.

An idea for those who have trouble approaching people to date is to make an experiment of it. For a period of time, approach and ask out anyone you’re interested in. Yes, there will be rejections, but eventually someone will say yes, and you will become inured to rejection, so that it will no longer matter.

Psychologist Albert Ellis, originator of Rational Emotive Behavioral Therapy, did this himself. He had social anxiety, especially about speaking in public, and was shy around women. To get over these issues, and his fear of rejection, he forced himself to talk to 100 women in the Bronx Botanical Gardens over a period of a month. It worked, and he later developed a theory of unconditional self-acceptance and wrote “Sex Without Guilt.”

Good luck out there, and let me know what’s worked for you.