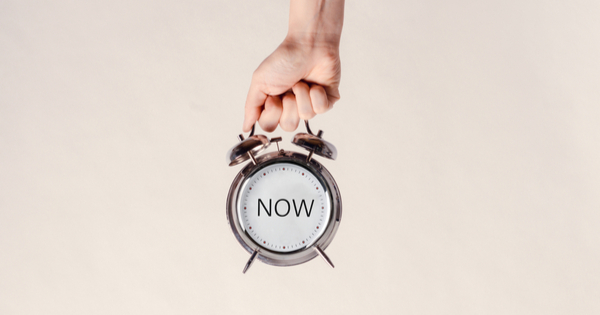 I wasn’t in a good mood. I was taking part in a little, local book festival, sitting on a panel about blogging, which, at that time, was still a relatively new thing. The two other women on the panel both had blogs that were much more popular than mine. I knew I shouldn’t be comparing myself, but I was, and as they talked about sponsorships and return readers, I did my level best to remind myself I wasn’t a fraud and that I had been invited to participate.

This wasn’t easy. The people who’d come to listen mostly wanted to know how you made money from your blog. I had no idea. I had been hired by a writing organization to start an online magazine for which I wrote a daily column. I was paid a pittance for my services, but I was okay with that. I was learning a lot about essay-writing and, more importantly, the subject about which I wrote every day: the emotional mastery necessary to create something new.

So, when the audience asked about money, I talked about the importance of curiosity, and when they asked about expanding your readership, I talked about trusting your passion, all the while feeling a bit like a politician dodging journalists’ questions. I was glad when the panel was over, but I still needed to head over to the writing organization’s table in case a festival-goer wanted to learn about membership and benefits and other things I wasn’t interested in at all.

There I sat, watching readers and writers drift by, wondering how long it was going to take for me to be free–free from this table, from boring panels, and the sense that my real life, one where I wasn’t trapped in things I didn’t care about, was going to start any day now. Someone asked what our organization did, I told them, and they left. Someone else asked if I was that magazine’s editor. I told them I was, and they nodded and moved on.

Then Alice stopped by. She told me she was interested in submitting an article for the magazine. I asked her what she wanted to write about, and she said she wasn’t sure. She explained that she had written for the Seattle Post Intelligencer before it folded and that she’d spent the last three years taking care of her ailing mother. When her mother passed, she figured she’d start the novel she’d been meaning to write.

Then her husband got ill. He was going to be okay, she said, but taking care of him was just so time-consuming. She’d started that novel, had liked working on it, but she’d had to put it aside.

“I love him, and I want to help him get better,” she said. “But I just keep wondering: when is it going to be my turn?”

I did not consider myself a counselor or a coach. I was a guy who tried for years to write fiction, and who now wrote little essays every day about inherent creativity and potential. I did my work alone, an arrangement I thought most easily allowed me to hear what spoke to me when I wrote. Yet sitting at that table, listening to this woman tell me her story, I felt myself slipping into that same peaceful trance where all the best writing occurred.

“It’s always been your turn,” I heard myself say. “Your whole life has been just for you.”

“Thank you,” she said. “That’s exactly what I needed to hear.”

I’m not a hugger, but I got up out of my chair and gave her hug, and she thanked me again and headed back into the festival. The writing organization’s president arrived and told me I was free to go. As I made my way to my car, I felt as light as a zephyr sailing over the city.

The festival had given me exactly what I needed. 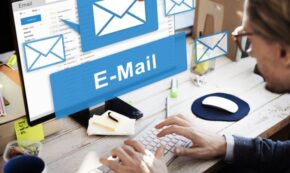 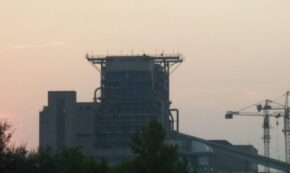 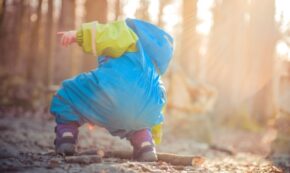 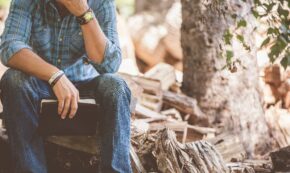 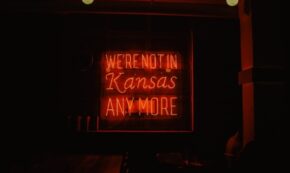