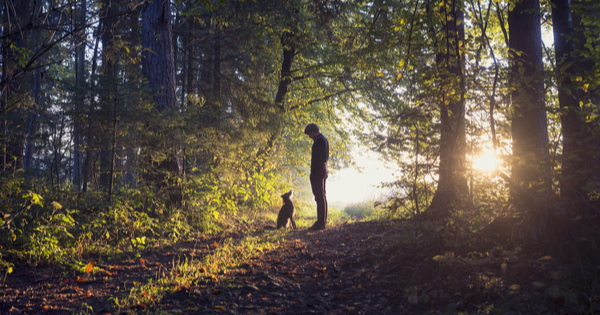 Gentlemen, I’m about to drop a little woo-woo wisdom this week. I have avoided this side of myself for many, many years. But listening to my inner voice and my inner spirit guides have helped create a little magic in my life in recent times.

After I was let go from that copywriting job, I spent 8-10 hours a day putting in endless applications. These were for jobs I didn’t stand a chance in hell of getting, or for that matter, jobs I didn’t even want or was aligned with.

During one of these application marathons, I found myself mindlessly scrolling Facebook. I knew I wasn’t aligned with anything I was applying for, but I felt like I needed to fix a problem.

As I was on Facebook, I saw a YouTube link for a pretty significant song. It was a link to Elton John’s Don’t Let The Sun Go Down On Me. I’m not a huge Reginald fan, but I pressed play and found myself in stone-cold chills. Not just for the song – although, I really felt aligned with the song – but what page posted the link.

It was an in memoriam page for a man named Mic Gillette. Mic was one of the founding members of the iconic soul and funk band Tower of Power. If I recall, the link was posted on the anniversary of his untimely passing in 2016.

Mic was a brass player. His mantra was “brass kicks a$$.” He could play anything from a trumpet to a French Horn. But for TOP he primarily played trumpet and trombone. During TOP’s live shows, he’d seamlessly switch back and forth between trumpet and trombone. He’d occasionally hang his trombone on his arm while he grabbed a few notes on the trumpet.

TOP’s first hit was a song called You’re Still A Young Man. That song begins with a five-note phrase played on the trumpet. Some have said those five notes were the most important five notes ever played on a rock and roll song by a trumpet.

Those notes were played by Mic Gillette.

When I first heard TOP live, Mic had rejoined the band for a short time. He left for a period of 15 years while he raised a family.

And while TOP has never been known as a jam band, they do like to show out from time to time.

While my Dad was with me, he wasn’t as familiar with TOP as I am. They were one of the few bands I ever turned HIM onto.

During their set, they played an instrumental song called Walkin’ Up Hip Street. As soon as they started, I knew we were going to have some fun. During the song, several of the guys took solos. And when Mic picked up his trombone, I tapped Dad on the shoulder and simply said “watch this.” Mic went off on a solo that lasted several minutes. As he was playing, I looked at Dad as his mouth was hanging wide open. Absolutely agog.

In January of 2016, Mic died from a heart attack at the age of 64. He was only three months older than my Dad – essentially the same age.

I dug into the history of Don’t Let The Sun Go Down On Me. On the ride out of that song, was a short trumpet fanfare that reminds one of English chamber brass sections. I wondered why this Mic Gillette fan page posted this link and then I found out the connection. That brass fanfare was played by Mic and his TOP bandmate Greg Adams.

So often I get these messages from beyond. Musical messages. And I know without a doubt that it’s my Dad giving me a message.

I checked my Apple Watch the other day to see how many steps I had at the end of the day. And would you believe that I had walked approximately 5.55 miles?!

I saw a raccoon in my path as I was walking my dog one night. I tightened his leash to be sure, because Pete really wanted to see this animal. Checking into the spiritual symbolism of the raccoon and it essentially means that if you see one randomly you should consider helping people more.

I’ve even started seeing more and more feathers in my path again. I know these are all meaningful and important symbols from the spirit world.

With all these spirit symbols coming into my space lately, my intuition started nudging me. It started to nudge me into a direction I wasn’t entirely comfortable with, but I trusted it.

My intuition was telling me to slow way down. Take care of my wellbeing a little more. And let things come to be a little bit.

So, I did just that. And here’s what I’ve managed to create in the past two weeks.

For so long, I resisted listening to these things. I resisted them because I always saw this as the realm of the woman who burns sage and keeps crystals in her bra.

Don’t look at me like that. It’s a thing!

My point is that your spirit guides will never lie to you. They’ll expose you to the magic that lives in your soul.

What do you see?

What does what you’re seeing tell you? 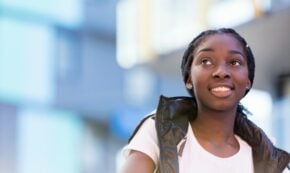 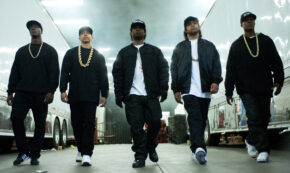 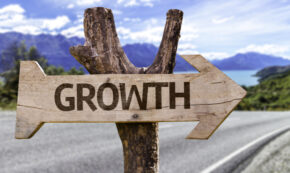 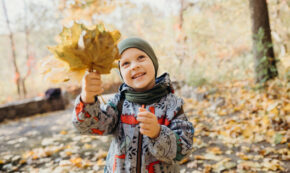