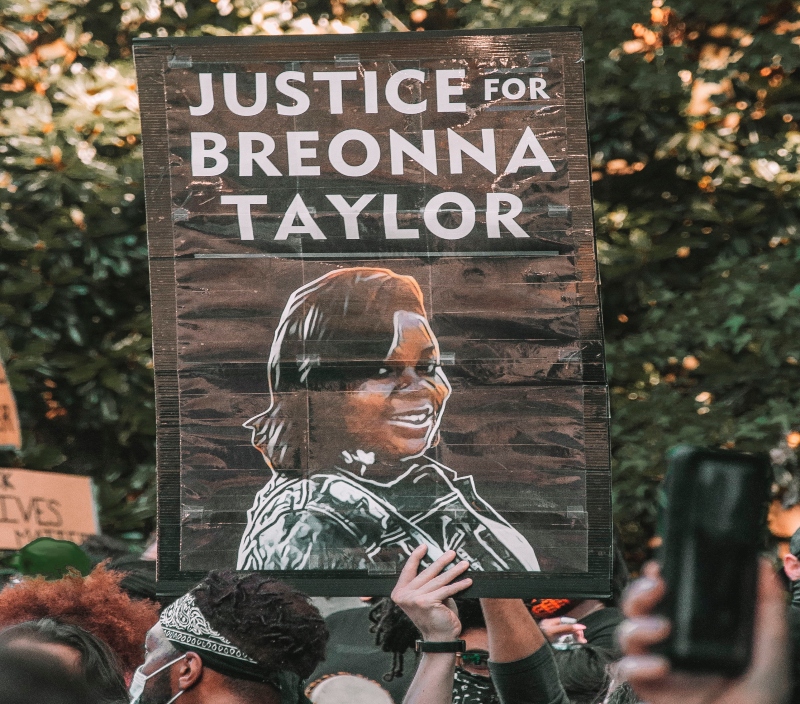 Editor’s note: This post has been updated and expanded since it was published earlier today.

Yesterday’s deleterious decision in the Breonna Taylor case was vexing, to say the least.

A grand jury empaneled in Kentucky failed drastically to indict any of the white male police officers associated with the cold-blooded murder of the late emergency medical technician (EMT)—-an essential worker amid the pandemic—via a burst of dozens of bullets inside her southside Louisville apartment. As you likely know by now, the murder of 26-year-old Breonna Talyor occurred after plainclothes policemen shockingly busted into her home during the early morning hours, as she and her boyfriend were sleeping.

The failure by the grand jury to effectuate justice leaves the Black community in Kentucky and nationwide reeling with the hopeless feeling that Taylor was effectively murdered twice: first, by trigger happy and reckless white policemen; and second, by a blatantly racist judicial system that treats African Americans as second class citizens.

Adding avoidable insult to avoidable injury is the fact that the Kentucky grand jury was directed on the consideration of the evidence by a Black state attorney general, Republican Daniel Cameron, who gladly accepted a prominent speaking role at the Republican National Convention just one month earlier.

Rather than the policemen who killed Taylor facing “equal justice under law” — the principle upon which America’s judicial system is purportedly built — only one former officer was charged with so-called “wanton endangerment” for misfiring his gun into a neighbor’s apartment.

This blatant miscarriage of justice is nothing short of appalling, especially in the wake of countless recent killings by police of innocent black men and women for highly questionable reasons.

The Breonna Taylor case unequivocally and painfully demonstrates, yet again, that Black Americans are not viewed by law enforcement as flesh and blood human beings. We are not always accorded even the most basic civil rights granted to all citizens under the U.S. Constitution.

This abominable outcome shows, yet again, that Black lives do NOT really matter in a society where institutional racism runs deep and festers in all walks of life — despite the overwhelming peaceful Black Lives Matter movement continuing to sweep the country.

Indeed, the year 2020 has presented Blacks and other people of color with a defining moment. Ditto that for those socially conscious White allies who are likewise committed to justice and equality for African Americans, women and all people of color. Why can’t Black citizens engage in any semblance of normal social activity without rightfully feeling our very lives are at risk?

Could the legal bar be any lower for law enforcement to murder us at will, and get away with it? Why do we have to endure the following euphemisms as a part of our daily existence:

The disturbing reality is that the deaths of Black people in general, and Black women in particular, has (for the most part) routinely garnered sparse acknowledgment from the larger society.

Understandably, Taylor’s family continues to demand the prosecution of the officers responsible for the careless death of their loved one. The family’s demands for justice have been supported by a countless people and organizations, including the Democratic presidential ticket of Joe Biden and Kamala Harris.

“In the wake of her tragic death, we mourn with her mother, family, and community and ask ourselves whether justice could be equally applied in America,” Biden said in a statement. “I know for so many people, today’s decision does not answer that call.”

Of course, tyrant Trump had nothing to say. What else should we expect from the racist-in-chief whose goal has always been to divide America along racial lines for his personal political benefit? The most pressing question at hand is this: Will the unconscionable carnage by police against Black and Brown bodies ever end?

Black women are the most ignored, disrespected and mistreated group of people in America.

When Malcolm X expressed his feelings in 1962, he was right on target. Now, almost 60 years later, his deftly astute comments remain powerfully accurate. Yes, in 2020 the situations, dilemmas and experiences of Black women are all too often marginalized and obscured — if not ignored and dismissed outright by the larger society, including by many in the Black community. This is a sad state of affairs.

For all races, it is true that more men than women are killed by law enforcement. The harsh reality is that Black women comprise less than 10% of the nation’s population yet account for more than one-third of all women killed by police. Needless to say, such stark disparities in policing are problematic on several levels. Do you remember these two Black women?

These were two of the few stories about murdered Black women that received a notable degree of attention. New footage of Bland’s encounter with the officer was released in 2019.

Why are the violent deaths of Black women too often ignored? Brutal atrocities aside, even for Black women who are fortunate enough to survive assault or death, being greeted by intense physical violence is still the norm. During the past several years, there have been numerous incomprehensible incidents of innocent Black women targeted of police brutality. Some examples follow:

Police brutality directed toward Black women, or any group of women, is simply intolerable and cannot stand under any circumstances in a lawful society.

While many Americans have expressed outrage at the murder of Breonna Taylor, and other stark examples of racial injustice by police, not everyone seems to give a damn.

There have been some pathetic people, primarily among conservative media and political groups, who have resorted to a heartless mentality commensurate with the saying: They must have done something to deserve it.

These ruthless right-wing elements of society tend to view Black women—and all Black people by extension—as rude, combative, oversexed, elemental, and mistrustful by nature. This retrograde mentality must end for systemic racism to end.

While we must be ever vigilant to combat the hostile and deadly experiences too many Black men endure at the hands of law enforcement, we must also be more attuned to monitoring the violent, psychologically lacerating, and often ignored similar experiences of Black women.

Black women are human beings, first and foremost. They have just as much right to expect and demand unbiased treatment by law enforcement with as much civility and dignity as any other group. This is a necessary and mandatory issue of racial justice that can no longer escape our full attention.

Now, take a moment to join with me and all peace-loving people to loudly echo this cry for justice: 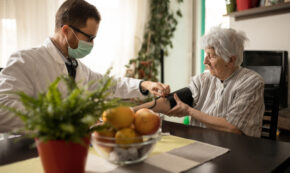 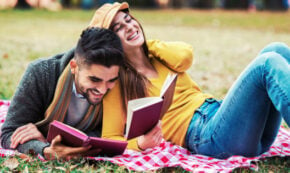 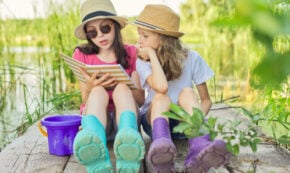 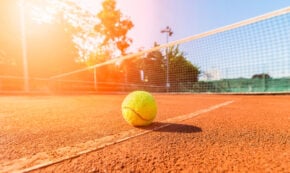