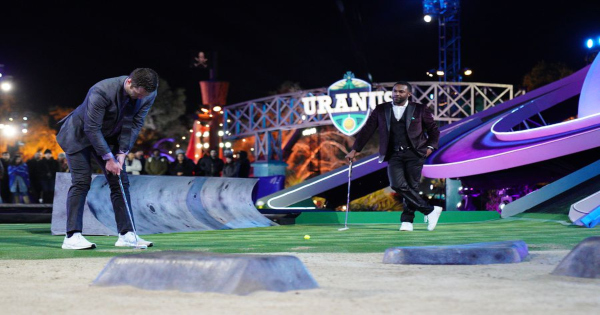 Love is definitely in the air in ‘Love at First Stroke’

Last time on Holey Moley, a new set of players took on this challenging game. As the game moved along, we saw some players advance while others had to admit defeat. It all came to a head at the final hole that proved to be more challenging than either of them could have imagined. Once it was all over, we saw our next player be crowned champion. Now eight players are looking for a match in ‘Love at First Stroke’. I was able to watch a screener of this episode and here is my thoughts on it. 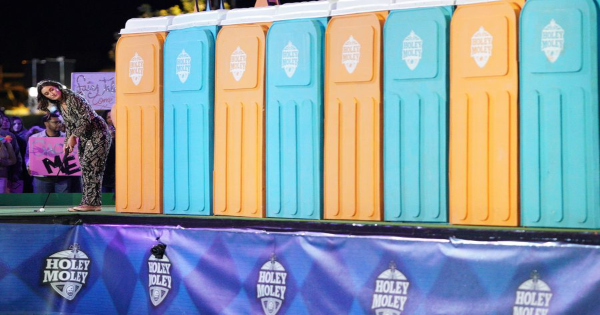 You can read the premise for ‘Love at First Stroke’ here:

Chris Harrison swings by the “Holey Moley” course for a special love-themed episode where contestants compete for a romantic date in the final round on Double Dutch Courage. Eight single mini-golfers see if they can hit it off while they tee it off, hoping to fall in love before they fall into the icy water. Tricky ball placements on Hole Number Two lead to trick shot attempts, while a contestant’s near-perfect putt is derailed on Uranus; and the “Holey Moley” lifeguard becomes one competitor’s knight in shining armor as he saves her from the soapy Putter Ducky water. Elsewhere, Chris Harrison teaches Jeannie Mai how to pick the perfect rose, all before the most dramatic final putt. 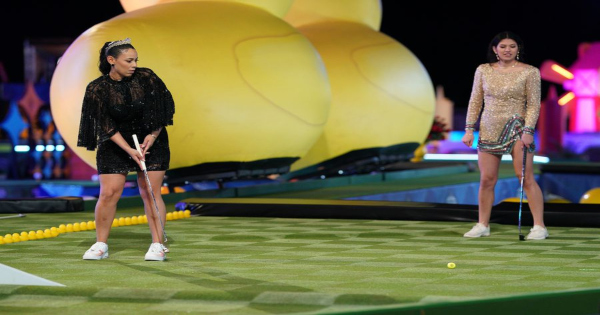 These contestants at trying to find a match in ‘Love at First Stroke’. They try their best on these courses, but they prove to be a real challenge. At the same time, some of them end up doing quite well and advance to the next round. It all leads up to a final hole that pushes both players to their limits. As this episode comes to a close, we get our next champion who gets a chance to return for that final episode and a shot at some big money. To learn more about Holey Moley click on this website. 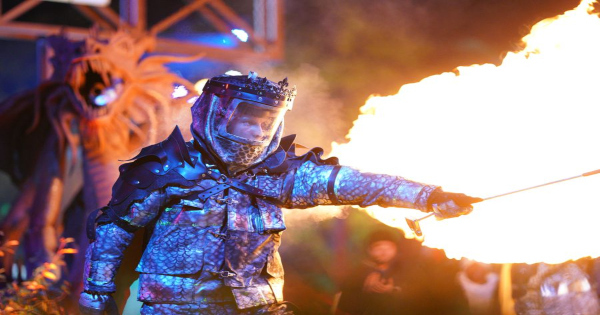