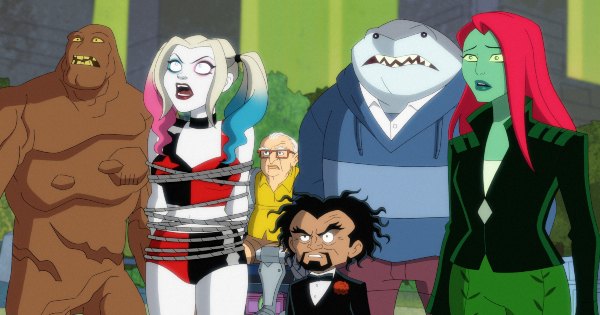 Gotham is in serious danger in ‘Devil’s Snare’

Last time on Harley Quinn, she got back together with her crew to save someone. It was a dangerous mission, but one that ended up being a success. They took a ride on a wacky highway to stop something bad from happening, but just as it looked like it was stopped, it ended up happening anyway. Now Harley and her crew must find a way to save Gotham in ‘Devil’s Snare’. I was able to watch a screener of this episode and here is what I thought of it. 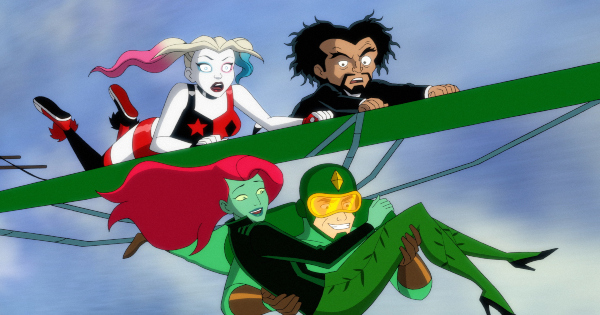 You can read the premise for ‘Devil’s Snare’ here:

Harley thinks the Legion of Doom is behind Ivy’s capture and the tree monsters currently ravaging Gotham. But it’s a trap! 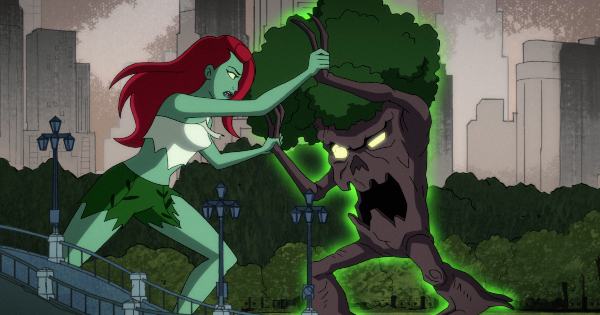 Harley and her crew try to save Gotham from a terrible threat in ‘Devil’s Snare’. First they get mistaken as the ones behind this attack, but before they can set the record straight a powerful super villain returns. She sends Harley and her crew to a truly crazy place. Ivy must ask someone for help, which reveals a big secret to Harley. Just when it looks like this battle is won, something happens that changes the rules entirely. As this episode comes to a close it looks like it could be curtains for one of Harley’s friends. 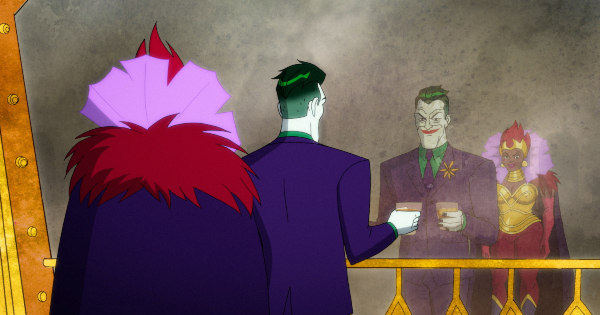