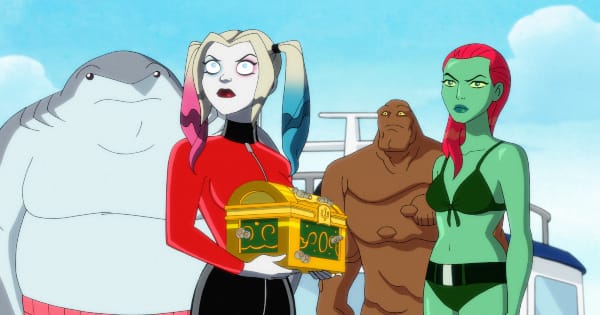 Last time on Harley Quinn, Harley decided to join up with a super villain. At first she was excited to work with them, but soon it became clear they had separate goals. It didn’t take long for her to realize working with them was a big mistake. As this episode came to a close, she was able to tell them this partnership wasn’t going to work. Now Harley and her crew get a wonderful opportunity in ‘LODRSVP’. I was able to watch a screener of this episode and here is what I thought of it. 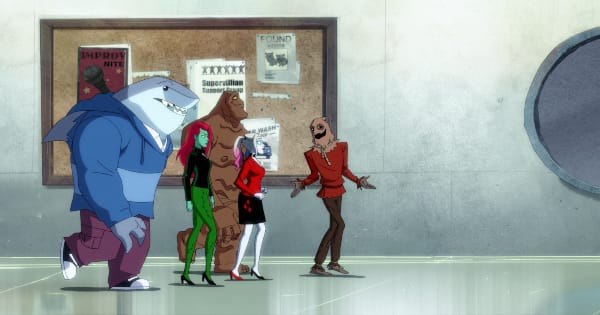 You can read the premise for ‘LODRSVP’ here:

Harley gets an invite to the Legion of Doom’s prospective members party, but Ivy discovers that it’s Lex Luthor they’re really after. Will this cause a rift between the two besties? 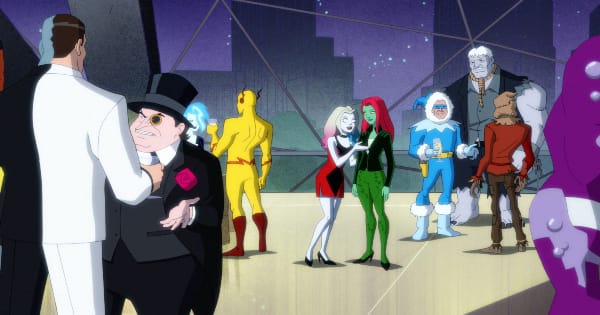 After another successful heist, Harley and her crew get invited to a big event in ‘LODRSVP’. They get to visit the Legion of Doom’s headquarters, and find out they have a chance to become members. Yet it turns out Lex might be after someone else instead. When a known hero shows up, Harley and her crew handle them pretty well. As this episode comes to a close Harley and Ivy end up saying some hurtful things to each other. 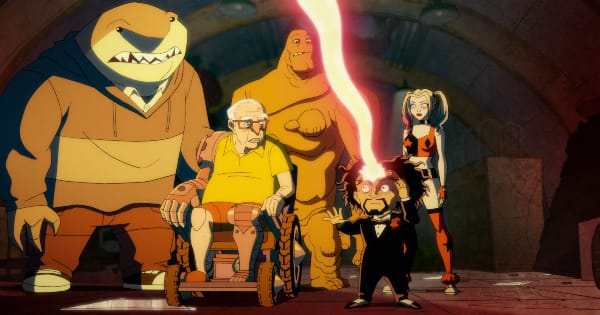