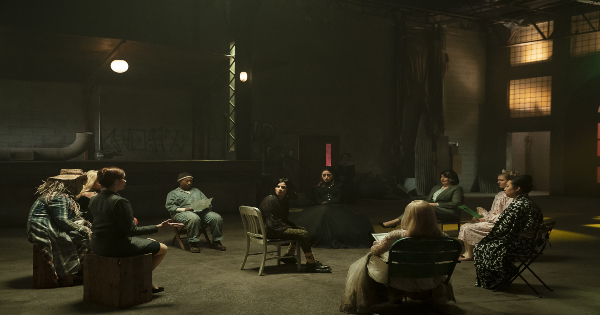 Larry finds himself in serious danger in ‘Pain Patrol’

Last time on Doom Patrol, the Chief revealed shocking news. Some of the team was upset by it, while others were totally okay with it. Yet when he came up with a way to save himself, they all agreed to enter a strange realm. There they met a weird being, one who had something they needed. Naturally things didn’t go as planned, and in the end the plan failed. As this episode came to a close, Larry mysteriously disappeared. Now Rita and the Chief go off to save him in ‘Pain Patrol’. I was able to watch a screener of this episode and here is what I thought of it. 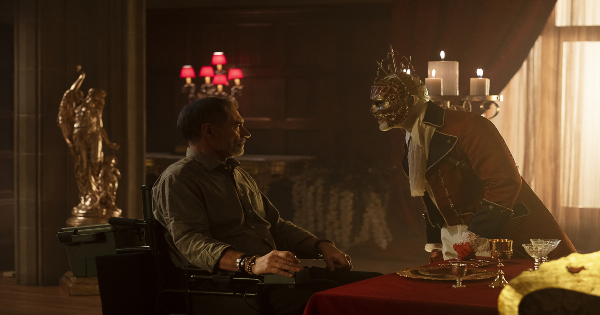 You can read the premise for ‘Pain Patrol’ here:

In the wake of a terrifying omen, Niles and Rita enter the inter-dimensional palace of the infamous Red Jack, who feeds on pain and has taken Larry prisoner. Jane is called to The Underground to receive an ultimatum, while her physical body travels to Florida with Cliff, who’s eager to prove he’s a good father. Back at the manor, Dorothy’s game of hide and seek ends badly. 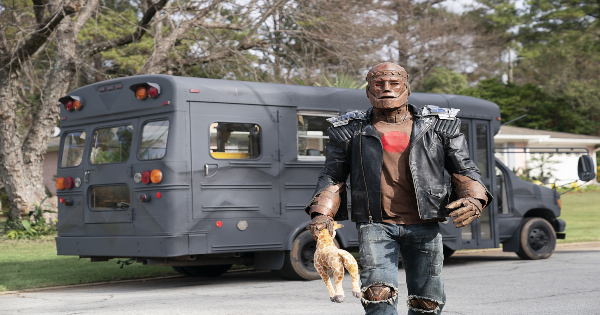 Rita and the Chief head to a dangerous place to try and save Larry in ‘Pain Patrol’. Chief has met this being once before, and isn’t looking forward to seeing them again. Meanwhile Cliff and Jane go on a road trip, and on the way there Jane gets dragged into the Underground. Turns out her other personalities aren’t happy with how she is running things, and think a change might be in order. Cliff decides to have a talk with someone from his past, and things don’t go the way he hoped they would. As this episode comes to a close, Larry gets saved and something unexpected happens to Jane. 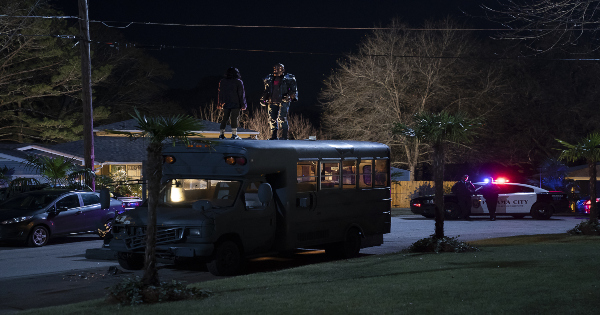