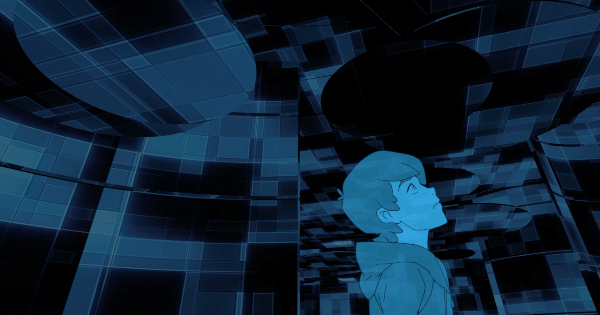 Last time on Marvel Spider-Man, Doc Ock had his own plans for using Peter Parker’s body. He wanted to set into motion an evil plan. Quickly though he noticed this wouldn’t be as easy as he thought. Soon he found his goals shifting, and set himself on the course for a new path. Now Miles starts to notice Peter is acting weird in ‘Critical Update’. I was able to watch a screener of this episode and here is what I thought of it. 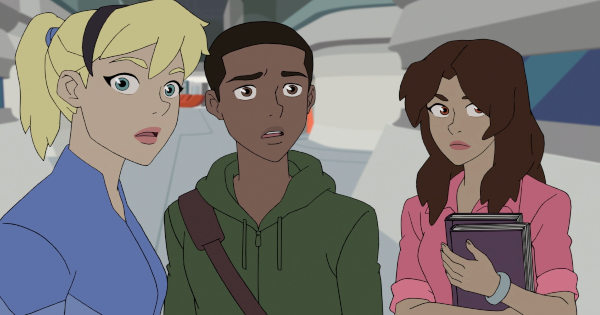 You can read the premise for ‘Critical Update’ here:

Doc Ock, in Spider-Man/Peter Parker’s body, adjusts to his new life as a hero. He finds ways to streamline his methods into a more efficient (albeit less warm) approach. However, when these methods are tested by the rising crime boss Sand Girl, Miles Morales will find out how far Spider-Man’s willing to go in the name of justice. 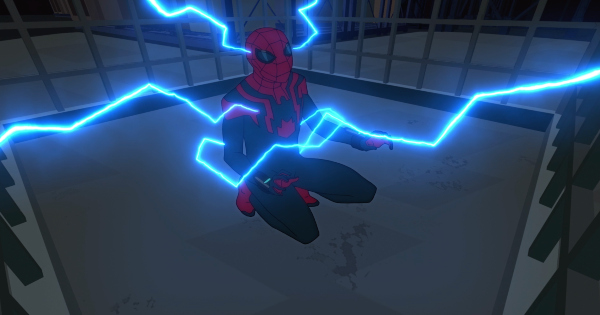 Spider-man seems to be stronger than ever in ‘Critical Update’. Slowly Doc Ock is using his new tech and abilities to take down the criminal underworld. At school Miles starts to notice Peter isn’t acting like himself. When he follows him on his way to a fight with Sand Girl, he sees him do something rather strange. He shows up just in time to help, and has to stop Peter from doing something horrible. Meanwhile the real Peter Parker is doing all he can to make sure he doesn’t get deleted. As this episode comes to a close Peter makes a bold decision, one that only proves something has happened to this hero. 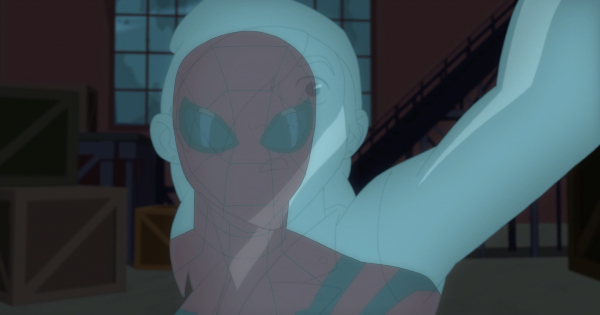 Marvel Spider-Man ‘Critical Update’ airs tomorrow night at 9:30 pm on Disney XD. You can follow this show on Facebook.