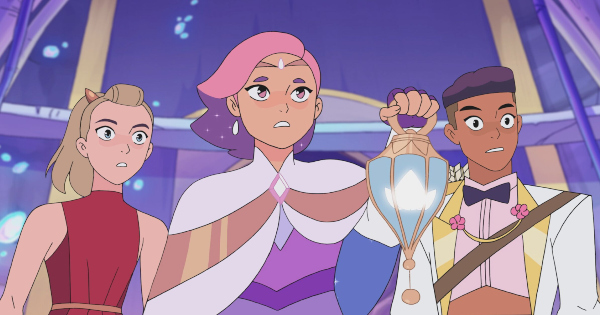 The Horde is getting much stronger in ‘She-Ra’ season 4

I have been pretty impressed with She-Ra and the Princesses of Power so far. This show has seen friendships develop, grow and face some tough challenges together. Meanwhile the Horde has taken some big hits and suffered dire losses. It looks like their luck might change with the addition of a new ally. I was able to watch screeners of this season and here is what I thought of them. 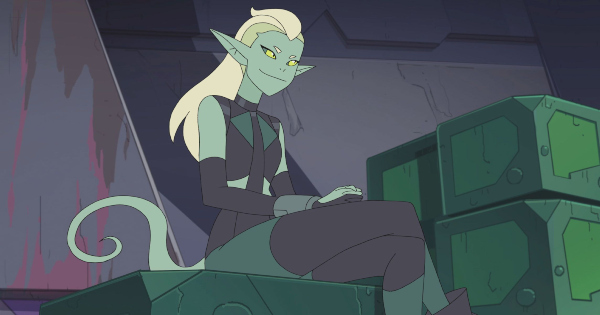 You can read the plot for She-Ra season 4 here:

Season 4 begins with the respective rises of Queen Glimmer as leader of the Rebellion and Catra as co-leader of the Horde. As the Horde makes advances on the Rebellion under the looming threat of Horde Prime’s arrival, the Princess Alliance makes heroic strides but begins to disagree on the best way to defend Etheria. Ultimately, a shocking discovery about Etheria itself causes Adora to reconsider everything she thought she knew. 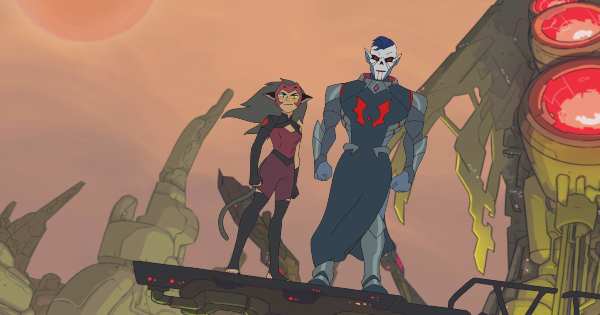 The Princess alliance suffers some huge losses in She-Ra season 4. They have no idea why it seems like the Horde is always one step ahead of them lately. This is because Catra found them a new ally, one that can hide in plain sight. Once the princesses find this spy, the damage has already been done. Hordak is working harder than ever to prepare for the arrival of someone very important. As this season nears the end Adora makes a shocking discovery, one that forces her to make a drastic decision. If you want to learn more about She-Ra and the Princesses of Power click on this website. 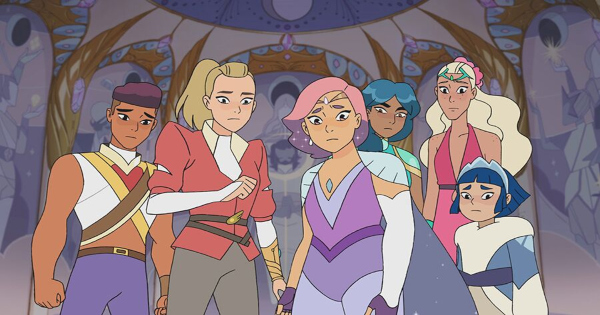 END_OF_DOCUMENT_TOKEN_TO_BE_REPLACED

Facebook1TweetPin11EmailShares12
wpDiscuz
Share this ArticleLike this article? Email it to a friend!
Email sent!