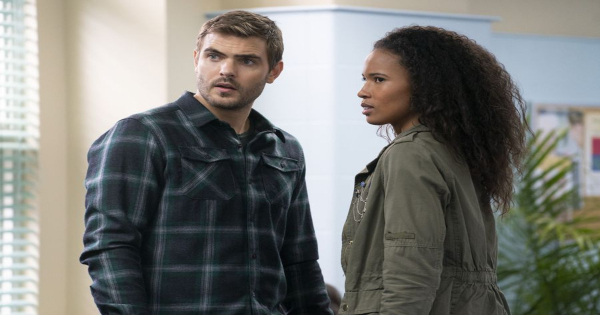 Ryn comes back to Ben and Maddie in ‘No North Star’

Last time on Siren, a plan was made to stop the oil company from causing harm to the waters. Humans and mermaids decided to work together for the first time. Together they came up with a pretty good plan. Although things didn’t necessarily go as planned, the goal was reached. Now the town is reeling from the fallout in ‘No North Star’. I was able to watch a screener of this episode and here is what I thought of it. 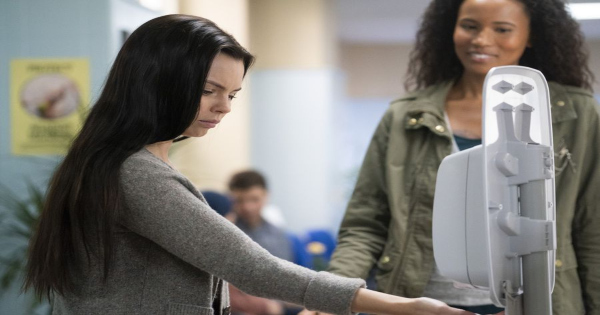 You can read the premise for ‘No North Star’ here:

Ben, Maddie and the other humans deal with the fallout from the attack on the oil rig, while the mermaids re-acclimate to their ocean home. Ryn comes back to land to follow through on an agreement she made with the military, despite not knowing what their ultimate goals are. 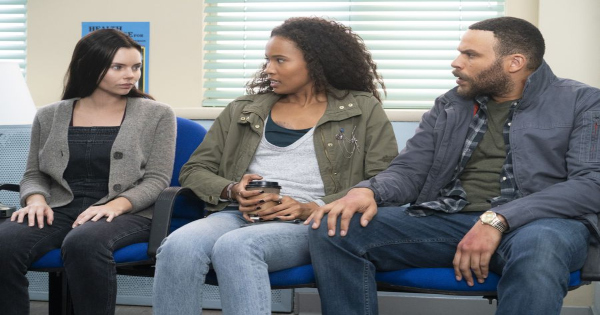 Things seemed to be returning back to normal in ‘No North Star’. Ryn and her people return to the ocean, and Ben and Maddie focus more on each other. But the town isn’t taking what happened with the oil rig that well. Meanwhile Xander doesn’t seem that broken up about losing his boat. In fact, he almost appears happy it is gone. When Ben’s mom gets rushed to the hospital though Ben rushes to her side. She is having a bad reaction to a new treatment, and it doesn’t look like there may be a way to make her better. Ryn comes back unexpectedly, but it isn’t just to see Ben and Maddie. If you want to learn more about Siren click on this website. 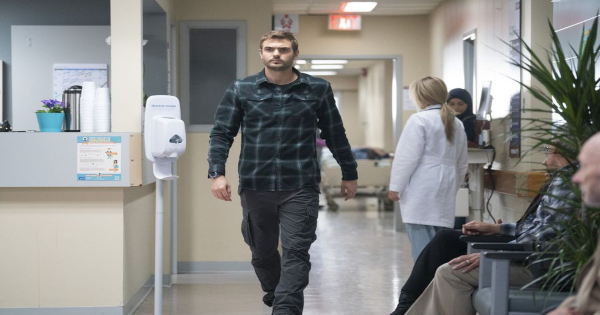