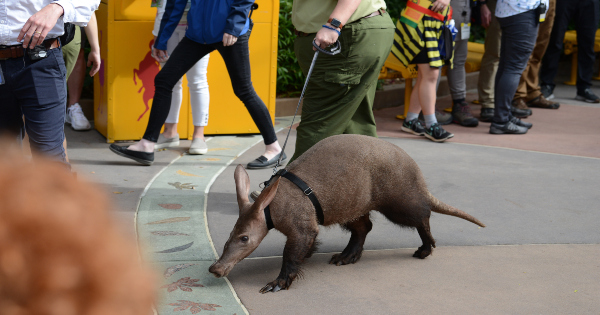 Two animals will meet for the first time in ‘Aardvark Love’

Last time on the Magic of Disney’s Animal Kingdom, we found out the mandrill exhibit might be getting a new resident. Before that could happen, staff had to look into an odd behavior they were doing. Once everything seemed to be alright, they hoped this new resident might bring a baby to this park. Then we met two hyenas who got a special spa day to help them get nice and clean. After that we met a tiger who staff worked with to make getting a blood test from them much easier. As this episode came to a close, we learned the mandrill exhibit indeed would be getting a new arrival real soon. Now staff hopes to set two animals up in ‘Aardvark Love’. I was able to watch a screener of this episode and this is what I thought of it. 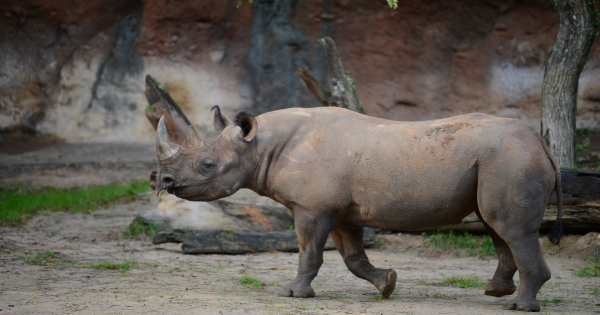 You can read the premise for ‘Aardvark Love’ here:

Love is in the air at Disney’s Animal Kingdom as aardvarks Willie and Peanut go on a blind date that could ultimately produce the park’s first-ever aardvark babies. While the lovers prepare for their date, one of the savanna’s resident black rhinos — Badru — works with his beloved keeper, Katie, to undergo a blood draw. At The Seas with Nemo & Friends at EPCOT, rescued manatee Lil Joe has an inflamed lump that needs an extra-special squeeze from Dr. Dan who attempts to drain it; and in the waters of the Safi River on Kilimanjaro Safaris, Mr. Campbell, a massive Nile crocodile, comes in for a checkup for his injured tail, a result of a dust-up with another croc. 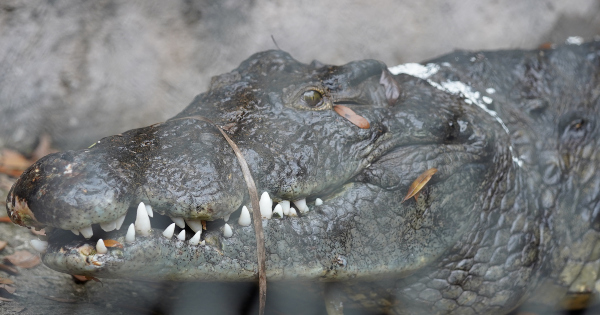 The staff set up a blind date for two animals in ‘Aardvark Love’. The female gets a spa day to clean up, while the male has some fun at a temporary habitat. Then we meet a black rhino that staff has been training to make getting a blood draw from them a simpler task. Once the tests come back, they end up having nothing wrong with them. After that we meet a bunch of crocodiles, and staff must come up with a way to examine one after it gets its tail hurt. Some recent training makes this task a bit easier, and in the end the injuries end up not being serious. As this episode comes to a close, these two aardvarks meet for the first time and their first date seem to go quite well. 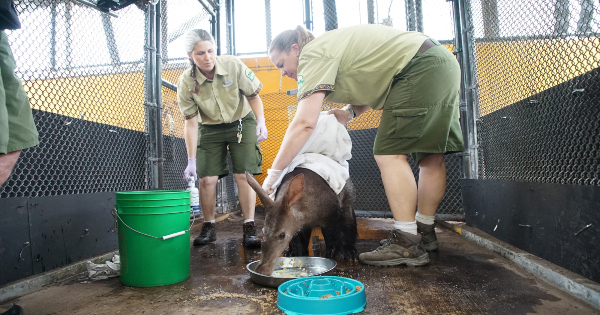 Magic of Disney’s Animal Kingdom ‘Aardvark Love’ is available now on Disney Plus.