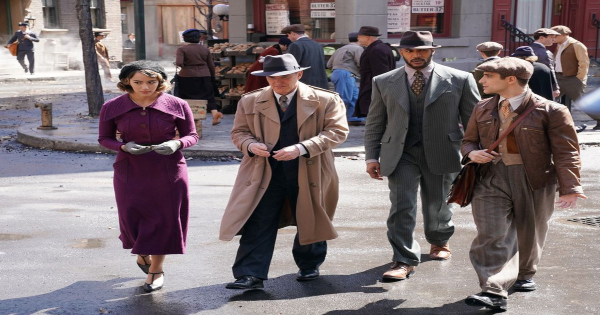 They take on an important mission in ‘The New Deal’

Last season on Agents of Shield, a lot of crazy things happened. Someone showed up who looked a lot like Coulson, which threw this team for a loop. They were there to save Earth from a dangerous threat, but as the season moved along turns out they had another purpose. This team was able to stop them, but not without some sacrifices. As this season came to a close, this team had to prepare for their toughest mission yet. Now this mission begins in ‘The New Deal’. I was able to watch a screener of this episode and here is what I thought of it. 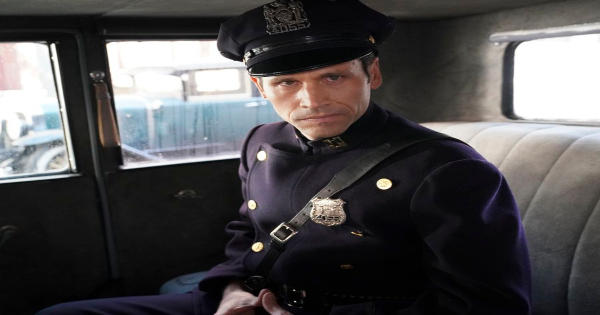 You can read the premise for ‘The New Deal’ here:

Coulson and the Agents of S.H.I.E.L.D. are thrust backward in time and stranded in 1931 New York City. With the all-new Zephyr set to time-jump at any moment, the team must hurry to find out exactly what happened. If they fail, it would mean disaster for the past, present and future of the world. 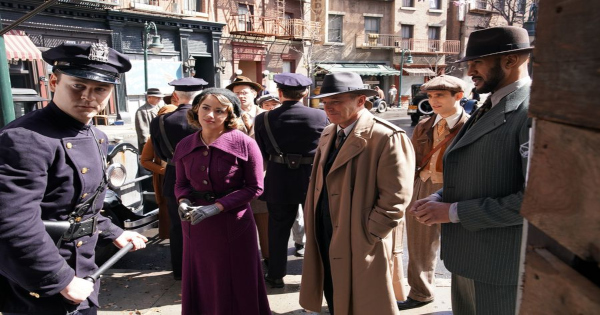 This team begins a difficult mission in ‘The New Deal’. They have been thrust into the past, to stop someone from changing history. They aren’t sure who is behind this at first, but once they know they need to find someway to stop them. This team thinks they know who is being targeted, but turns out it was someone else. As this episode comes to a close, this mission becomes a whole lot tougher. To learn more about Agents of Shield click on this website. 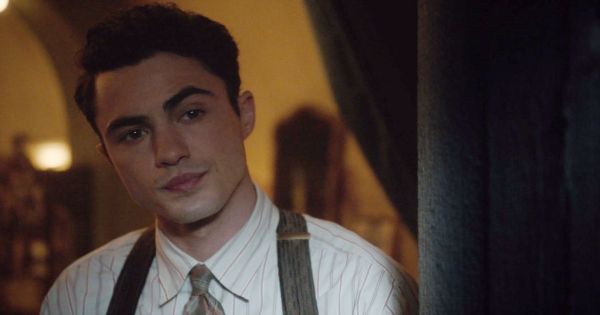