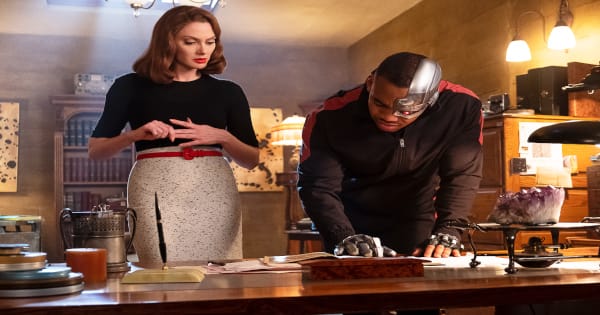 Last time on Doom Patrol, Cliff took an unexpected trip to the underground. There he met some of Jane’s personalities, and they weren’t that happy to see him. Jane was unsure what to do next, and got some bad advice from a weird looking being. It was up to Cliff to try and stop her, but it wasn’t going to be easy. As the episode came to a close he was able to save her, and learned something big about her. We get to see Rita and Vic have a run in with a strange person in ‘Hair Patrol’. I was able to watch a screener of this episode and here is what I thought of it. 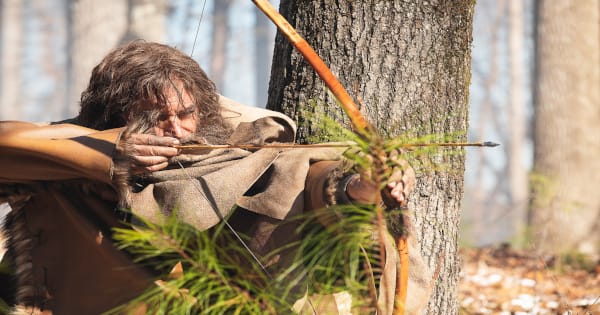 You can read the premise for ‘Hair Patrol’ here:

Vic and Rita find the mansion infiltrated by Ernest Franklin, a dangerous man called The Beard Hunter, who’s been activated by the Bureau of Normalcy to find Niles Caulder. Meanwhile, we learn the tragic love story between Caulder and an immortal woman named Slava that started Niles on the path towards the man we know today. 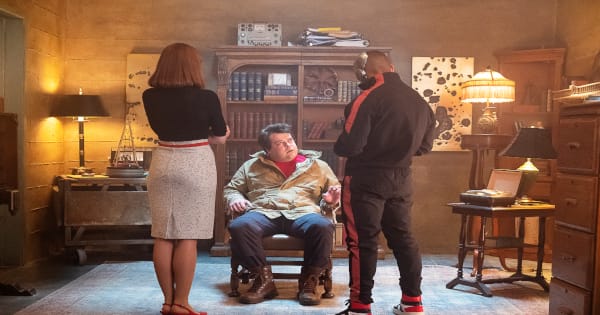 See Vic and Rita deal with a strange person in ‘Hair Patrol’. They have come to the mansion, and refuse to leave until the are told where someone is. Along the way we get to see what their power is, and it is rather odd. They seem like just a weird person, but they are stronger than you think. Viewers also get to see an incident from Niles Caulder’s past that changed him forever once it was all over. As this episode came to a close this person ended up somewhere and had a run in with a powerful beast. 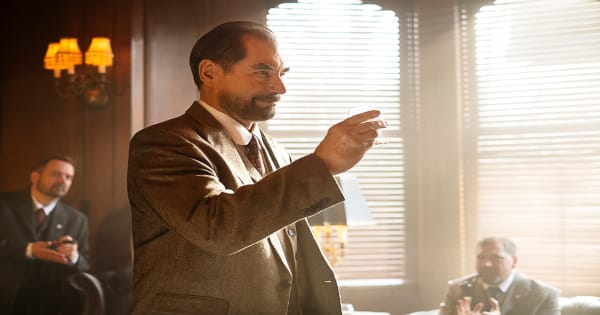